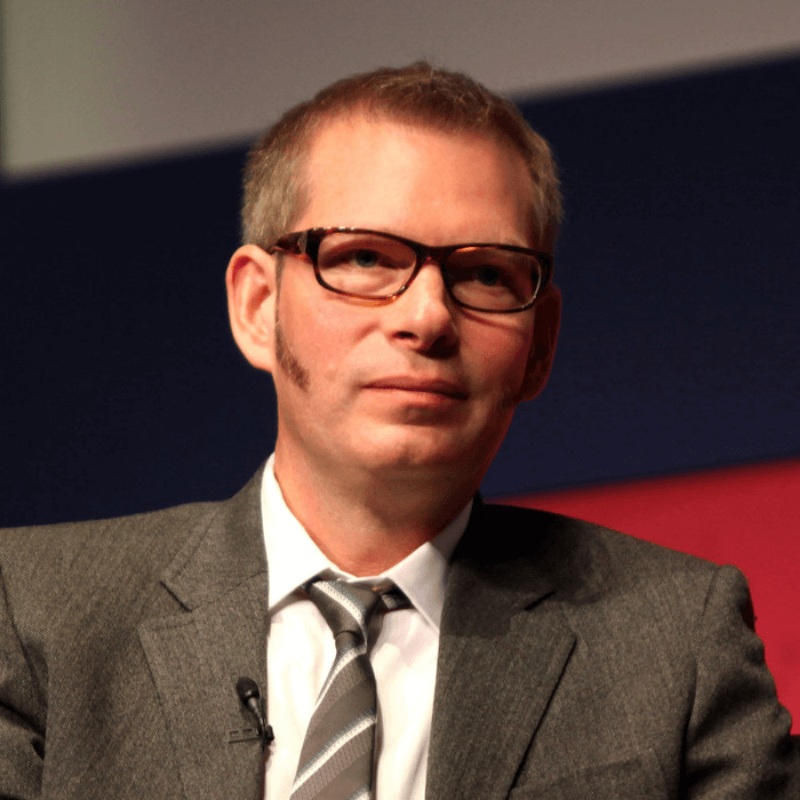 President of Free the People

Matt Kibbe is the President and Chief Community Organizer at Free the People, an educational organization turning the next generation on to the values of liberty. We reach the “liberty curious” through social media, video, and storytelling. Kibbe functions as the team’s Yoda, ensuring that issues and projects don’t succumb to the dark side. He is also an Executive Producer at BlazeTV, where he produces the Kibbe on Liberty podcast as well as The Deadly Isms, a documentary series about the dangers of all flavors of authoritarianism.

He is the Co-Founder and Partner at Fight the Power Productions, a strategic communications firm focused on video production, social media branding, and compelling storytelling.

He is also a Distinguished Senior Fellow at the Austrian Economics Center in Vienna. In 2004 Kibbe founded FreedomWorks, where he served as President for 11 years. Steve Forbes said, “Kibbe has been to FreedomWorks what Steve Jobs was to Apple.”

Against his better judgment, Kibbe has occasionally gotten involved in politics, serving as Senior Advisor to a Rand Paul SuperPAC, and creating AlternativePAC to support liberty candidates in 2016. Back when Yoda was a baby, Kibbe worked as Chief of Staff on Capitol Hill, as Budget Director for the U.S. Chamber of Commerce, and at the Republican National Committee.