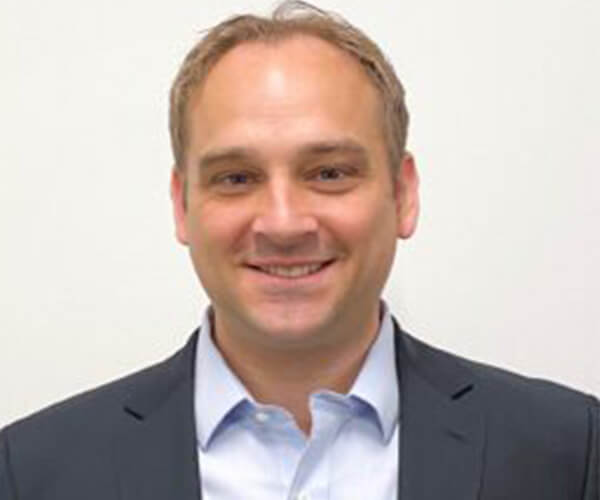 Matt Larkin, a lifelong Washington resident, lives in Woodinville with his wife Shelly and their 4 small children. In his spare time Matt enjoys bike riding and kayaking with his family, coaching his kids in YMCA youth basketball, and little league baseball. The Larkin Family are active members of Timberlake Church in Redmond. Matt is engaged with his community, including charities supporting our first responders, the homeless, and victims of domestic violence. Matt also sits on the Board of Trustees for the Evergreen Health Foundation.
Matt began his career working in the White House Office of Faith-Based and Community Initiatives where he assisted in empowering private charities to obtain federal aid. He later worked in White House Communications where he served as an Associate Director of Presidential Speechwriting for the former President of the United States.

He is currently working as Chief Corporate Legal Counsel for his family’s manufacturing business in Bothell. Making their products right here in the USA, they employ over 550 people, and bring clean drinking water to people all over the world.