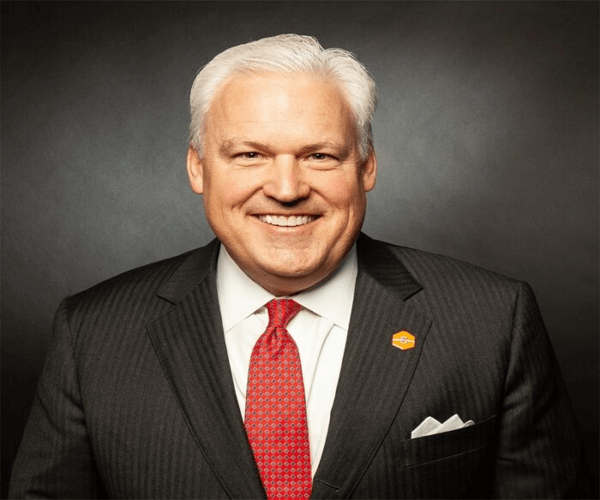 Matt Schlapp is the Chairman of the American Conservative Union, the nation’s original grassroots conservative organization. During his five-year tenure as chairman, ACU has almost tripled in size, expanded CPAC to reach 25 million live viewers and 1 billion Twitter impressions at the most recent CPAC. ACU also hosts dozens of additional events, including Battleground CPACs in the US and international CPACs abroad.
He leads the lobbying firm Cove Strategies, which had strong ties to the Donald Trump administration. He is also a Fox News political contributor.