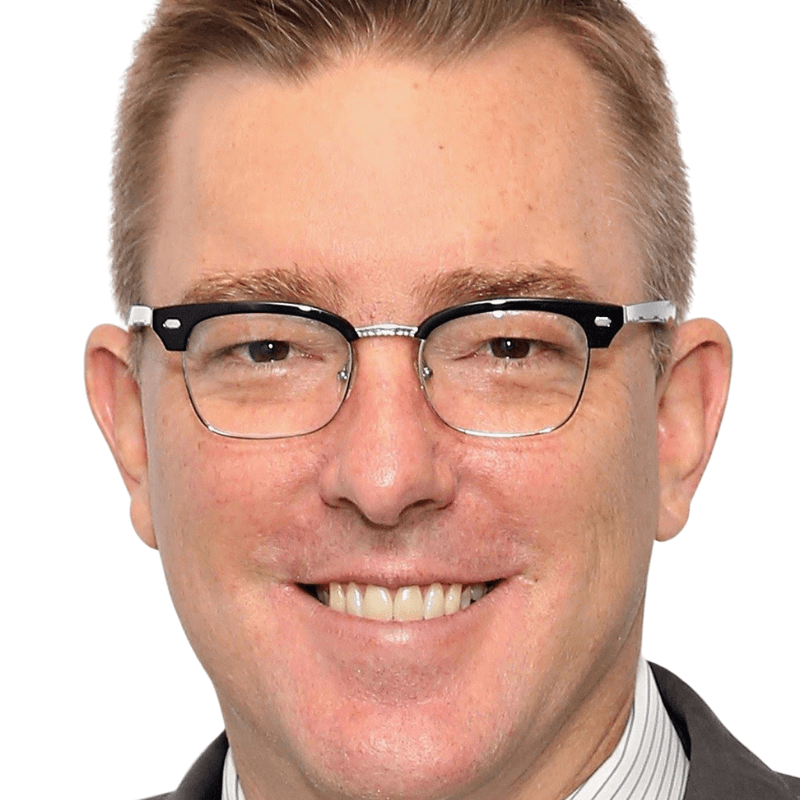 Matthew Lee Welch is an American blogger, journalist, author, and libertarian political pundit. Matt Welch is an editor at large at Reason, the libertarian magazine of “free minds and free markets.” He served as Reason‘s editor in chief from 2008-2016. He is co-author, along with Nick Gillespie, of the 2011 book The Declaration of Independents: How Libertarian Politics Can Fix What’s Wrong With America, which Tyler Cowen called “the up-to-date statement of libertarianism.” Welch also wrote the 2007 book McCain: The Myth of a Maverick.