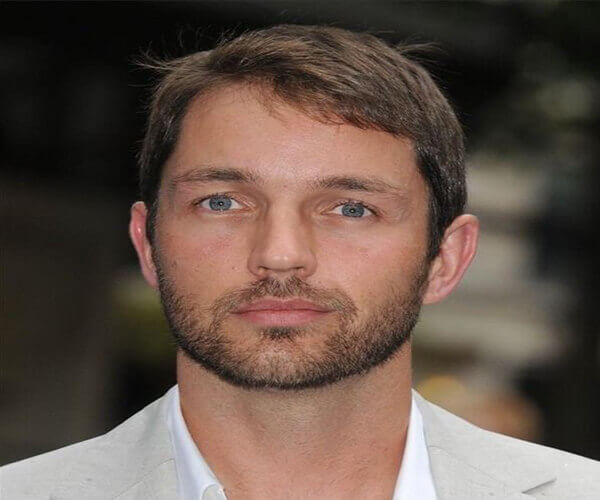 Matthew Marsden is an accomplished British actor seen in films such as Ridley Scott's Black Hawk Down, Transformers:Revenge Of The Fallen, Rambo, Resident Evil: Extinction, Bounty Killer and the film adaptation of the classic novel Atlas Shrugged.

As a young actor, Matthew quickly rose to prominence in the popular UK television series, Coronation Street in his role as Chris Collins. Marsden won the "Most Popular Newcomer Award" at the National Television Awards (1997) for his performance on the series.

In 1998, Matthew released his first single, "The Heart's Lone Desire" which peaked at number 13 in the UK charts. His follow up hit was a cover of the Hall and Oates classic "She's Gone", a collaboration with Beyonce and the girls of Destiny's Child.

Returning to acting, Marsden was soon cast in lead roles in several television movies and feature films, including Shiner (opposite Michael Caine), Madso's War, Helen of Troy and Anacondas:The Hunt For The Blood Orchid. Marsden also has extensive television credits which include roles on NCIS, CSI Miami, The Ghost Whisperer, Nikita, Castle, and Two And A Half Men.
Marsden is an active supporter of the armed forces and has parachuted with the United States Army Parachute Team. He received the title of Kentucky Colonel, the highest award that is bestowed on individuals by the state of Kentucky, in recognition of his support of the U.S. military.