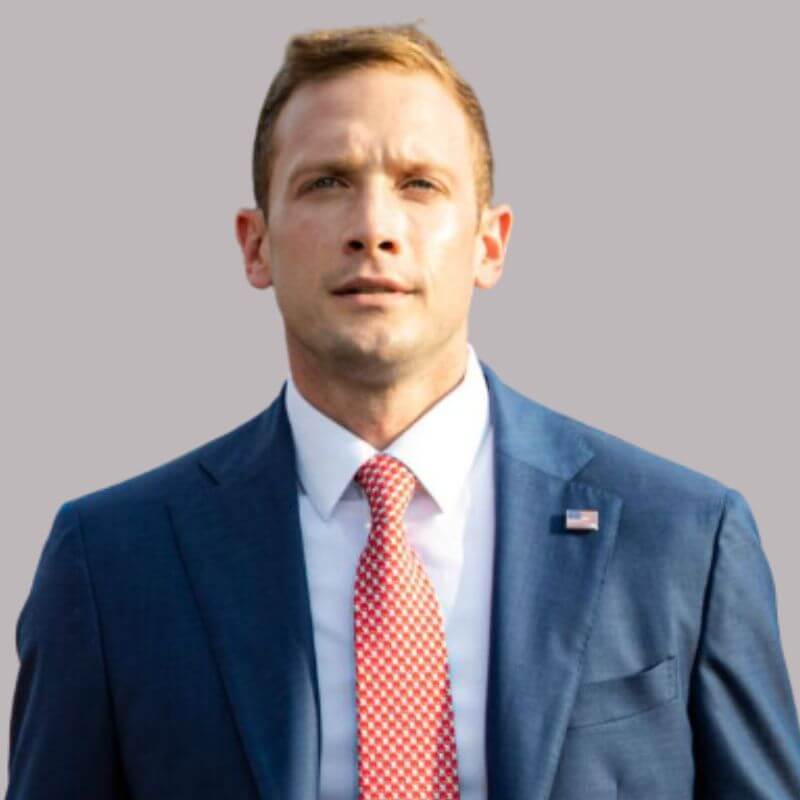 Max Miller served in the United States Marine corps reserve and on the white house staff as a senior advisor to President Donald J. Trump.

Max is a first-time candidate running to represent the citizens of Ohio's 7th District and bring level-headed action and legislation that puts Ohio and America First. He will stand up for the 7th District, be their voice in Congress, and focus on the issues that are hurting the district the most -- inflation, high gas and grocery prices, fentanyl overdoses caused by an unfettered southern border, supporting law enforcement, and a return to energy independence.