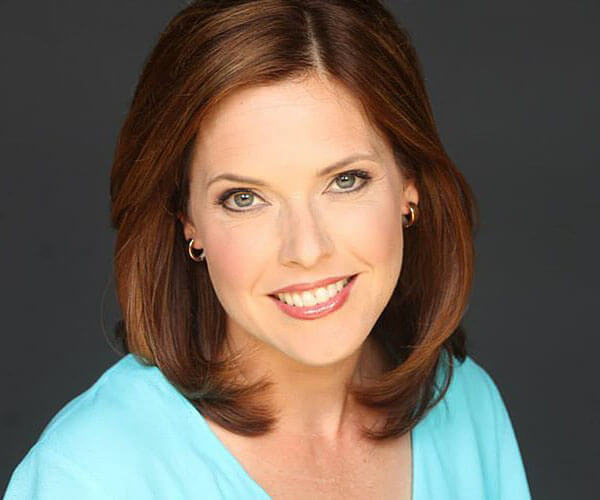 Mercedes Schlapp is an American lobbyist, and columnist. Since September 2017, she has served as White House Director of Strategic Communications.

Schlapp is a first-generation Cuban-American raised in Florida, whose father was jailed for six years by the government of Cuba. She is married to Matt Schlapp, the chair of the American Conservative Union. The Schlapps have five daughters and attend a Catholic church.