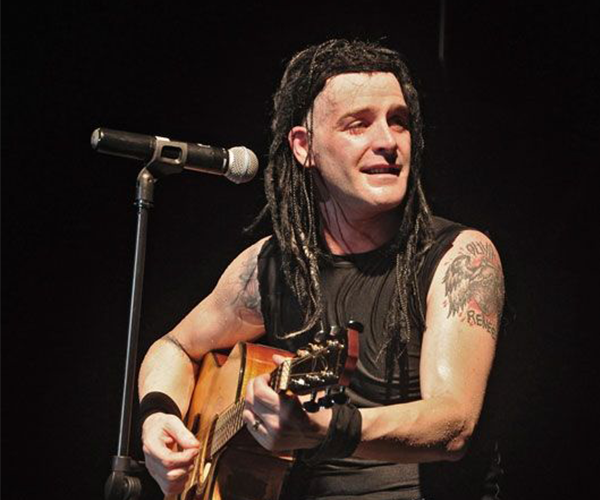 Michael Emanuel, better known by his stage name Michale Graves, is an American singer and songwriter. He is best known as the lead singer for the 1990s re-incarnation of the Misfits from 1995 to 2000, leaving briefly in 1998. Graves grew up in Dumont, New Jersey. He has also released several albums as a solo artist.