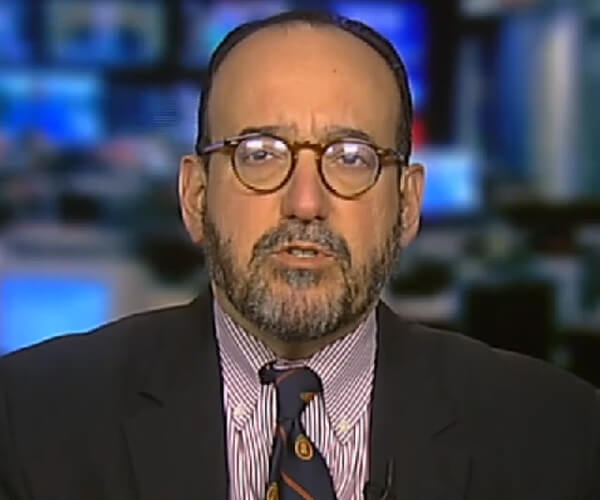 Mike Gonzalez, senior fellow at the Douglas and Sarah Allison Center for Foreign Policy, spent close to 20 years as a journalist, 15 of them reporting from Europe, Asia and Latin America. He left journalism to join the administration of President George W. Bush, where he was speechwriter for Securities and Exchange Commission Chairman Christopher Cox before moving on to the State Department’s European Bureau, where he wrote speeches and Op-Eds.

Gonzalez, who joined Heritage as Vice President of Communications in March 2009, became a senior research fellow in June, 2014. In his new capacity he has written on Hong Kong, China and Latin America.

Gonzalez was born in Cuba and left at age 12 in 1972. He also has lived in Belgium, France, Spain, Hong Kong and South Korea and has spent months living in and reporting from Afghanistan, Pakistan, China, Panama and Cyprus, among others.