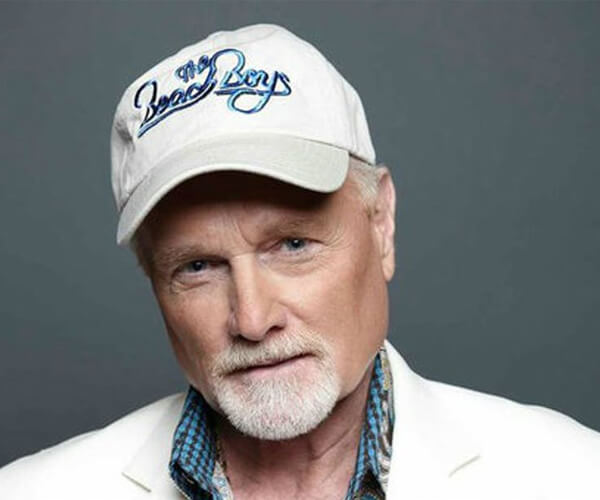 Grammy® Winner and Rock and Roll Hall of Fame Member, Michael Edward Love, grew up under the Southern California sun where he soaked up a life of music, surf, sand and sport. Beginning his singing career as a young boy, Mike along with his cousin, Brian Wilson, frequently sang at family get-togethers and holiday gatherings. These early influences served as the inspiration to form the legendary group, The Beach Boys, which originally consisted of Mike and his cousins, Brian, Dennis, and Carl Wilson along with neighbor David Marks and High School friend Alan Jardine.

On November 17, Love released a special double album through BMG entitled Unleash the Love. Featuring 13 previously unreleased songs and 14 re-recordings of Beach Boys classics, the album is a testament and continuation of Love’s remarkable career. The new tracks on the album range from rock, gospel, R&B and pop and celebrate Love’s connection to the teachings of Maharishi Mahesh Yogi and his journey to find personal love and peace. In addition to the collection of Mike Love original songs, Unleash The Love features new versions of classic hits such as “California Girls,” “Help Me Rhonda,” and “Good Vibrations,” recorded by members of The Beach Boys touring band.