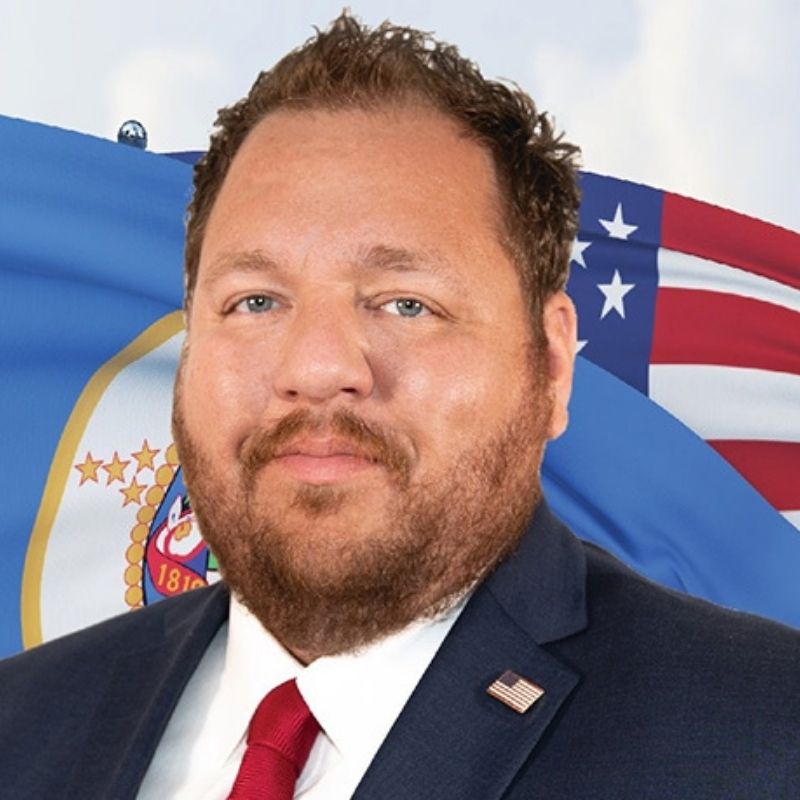 Mike is a fighter who finds energy in the midst of difficulties. Mike believes effective leadership is based on hard work, integrity, and commitment which he learned from his father, a 42-year Air Force veteran, and his mother, who immigrated from Holland after meeting his father while stationed there during the Vietnam War.

When Mike hears that others are struggling or that someone around him is in a bind, he feels driven to do something to help them. He is always ready to lend a hand to those around him, immersing himself in his community so that he remains aware of any problems that arise and what he can do to solve them.

As a strong conservative, the Mayor of Lexington, and a successful small business owner, he is forging a new path for his community, one that is always mindful of values and that respects traditions. As the next Governor of Minnesota, Mike will instill those values and integrity into his administration, leading Minnesota down a path of prosperity.