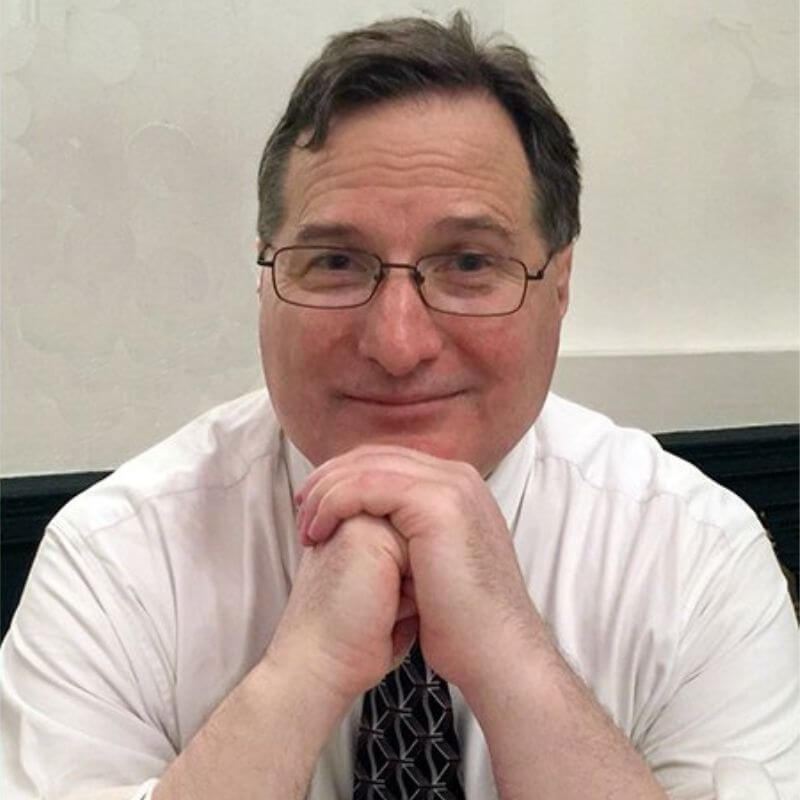 Mike is committed to “practical government that works for all” and reforming the electoral system. Mike has led voter registration and party enrollment drives and worked as a campaign advisor for many Independent, Republican and Democratic candidates.

Mike has appeared on many TV programs as a panelist on electoral reform and grassroots activism. He currently works as a resource management analyst for the New York City Department of Transportation.

Mike served as a petroleum supply specialist in the Army from 1984 to 1987 in Nuremberg, Germany and Fort Bliss, Texas. He served in the Second and Third Cavalry units, charged with transporting and refueling tanks and helicopters.