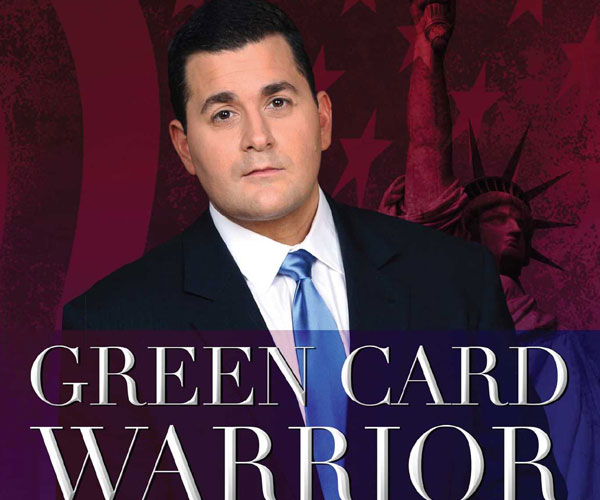 Nick Adams is a four-time best-selling author, motivational speaker, Fox News commentator, business innovator, and Stage IV cancer survivor. He has inspired tens of thousands of K-12 students, and motivated hundreds of thousands about the greatness of American opportunity.

Adams has appeared on virtually every major television and radio program. He runs the Foundation for Liberty and American Greatness (FLAG), a non-profit organization that teaches civics and informs parents and students on the power of the American Dream.

His work in public schools has seen him recognized by governors across the country, and he has been awarded honorary status in Texas, Kentucky, Oklahoma, Nebraska, Arkansas and South Carolina. Born and raised in Australia, Adams is an immigrant to America, receiving a rare Extraordinary Ability Green Card.