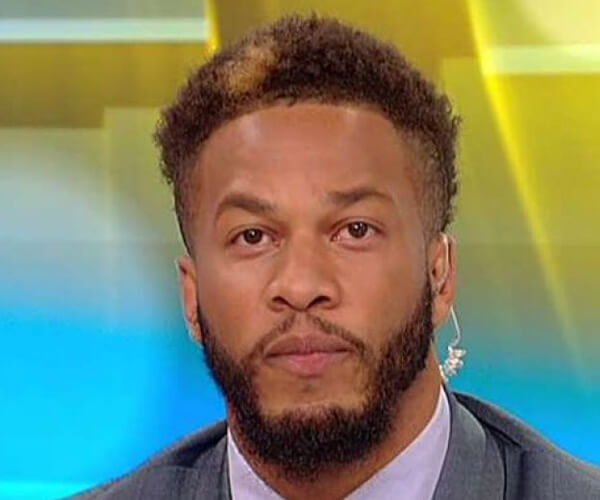 New York Times bestselling author. "The Reaper" within the Special Operations Community after a successful deployment as a Sniper Squad Leader, eliminating over 33 enemy combatants (probables unknown) within a 3 1/2 month deployment to Afghan.A former 3rd Ranger Battalion Sniper, Nicholas Irving was called by his fellow peers simply, "Reaper". He earned this title after a single 3 1/2 month deployment as a sniper squad leader to Afghanistan where he was credited with over 33 enemy kills (probables unknown). Not only was this such a high amount of enemy kills within his Battalion as a direct action sniper, Nicholas Irving was also the first African American sniper to serve in 3rd Ranger Battalion.

Some of Nicholas Irving accomplishments include:

Nicholas Irving is currently an instructor in South Texas where he instructs a a wide range of students in the art of precision shooting. He is also the CEO and founder of HardShoot©.