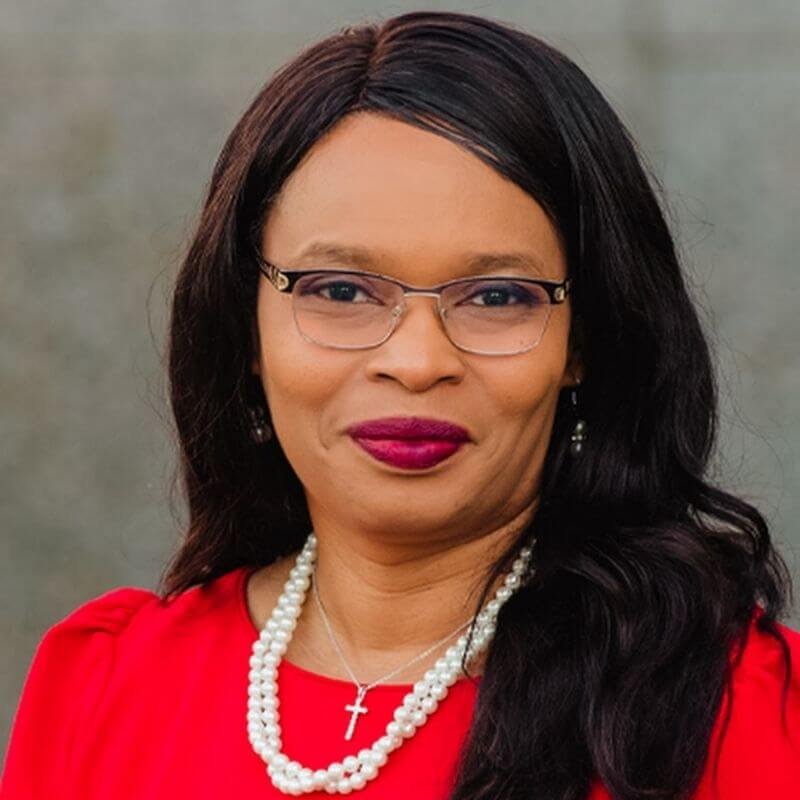 Nicole Hasso (Republican Party) is running for election to the U.S. House to represent Iowa's 3rd Congressional District. She declared candidacy for the Republican primary scheduled on June 7, 2022.

Nicole worked hard and became the first member of her family to graduate from high school, and then the first to attend college. At Drake University in Des Moines, she found success in the classroom and met the love of her life, Mitch Hasso, a student at Iowa State. All the while, she never forgot where she came from and she never gave up on her family. When her grandmother was diagnosed with terminal lung cancer, she returned to Chicago to care for her. She tried to get her mother out of the throes of drug addiction and poverty.

Nicole knows socialist welfare policies work against the communities they purport to help, and the importance of the dignity of work. She fought to escape the wreckage of decades of failed liberal policies: abortion on demand, the disarming of the defenseless, the demonization of police, government handouts that deny the dignity of work, and the soft bigotry of low expectations.