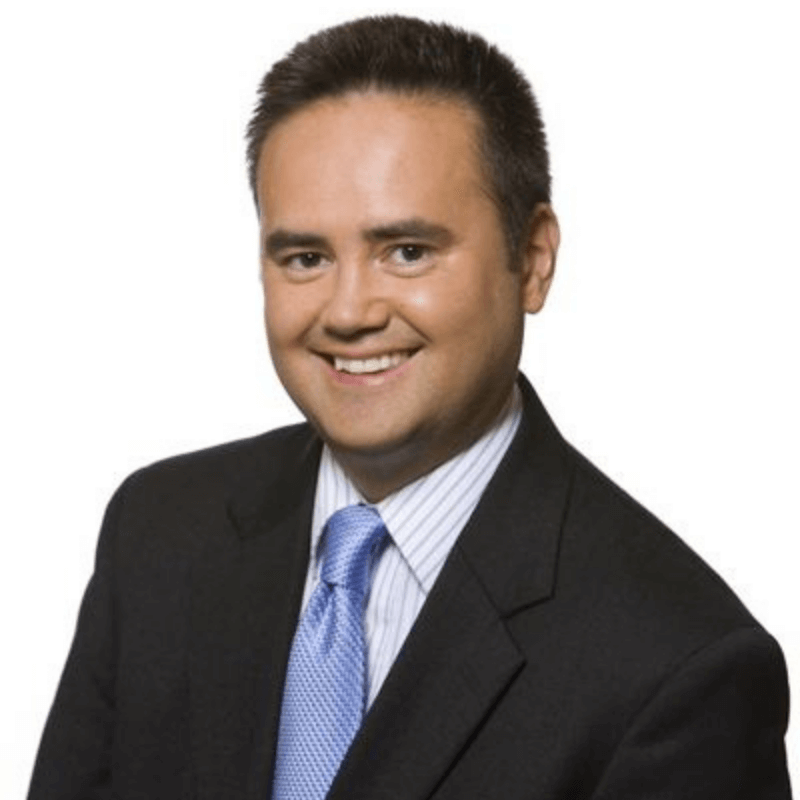 His key areas of specialization include: the Anglo-American “special relationship,” the United Nations, post-war Iraq , and the role of Great Britain and Europe in the U.S.-led alliance against international terrorism and “rogue states,” including Iran . He was recently named one of the 50 most influential Britons in the United States by the London Daily Telegraph .

As a leading authority on transatlantic relations, Gardiner has advised the executive branch of the U.S. government on a range of key issues, from the role of international allies in post-war Iraq , to U.S.-British leadership in the War on Terrorism. His policy papers are read widely on Capitol Hill, where he is regularly sought after for advice on major foreign policy matters.

Gardiner has testified several times before Congress, and frequently briefs delegations of political leaders and journalists from across the world. He served as an expert on the 2005 Gingrich-Mitchell Congressional Task Force on the United Nations.