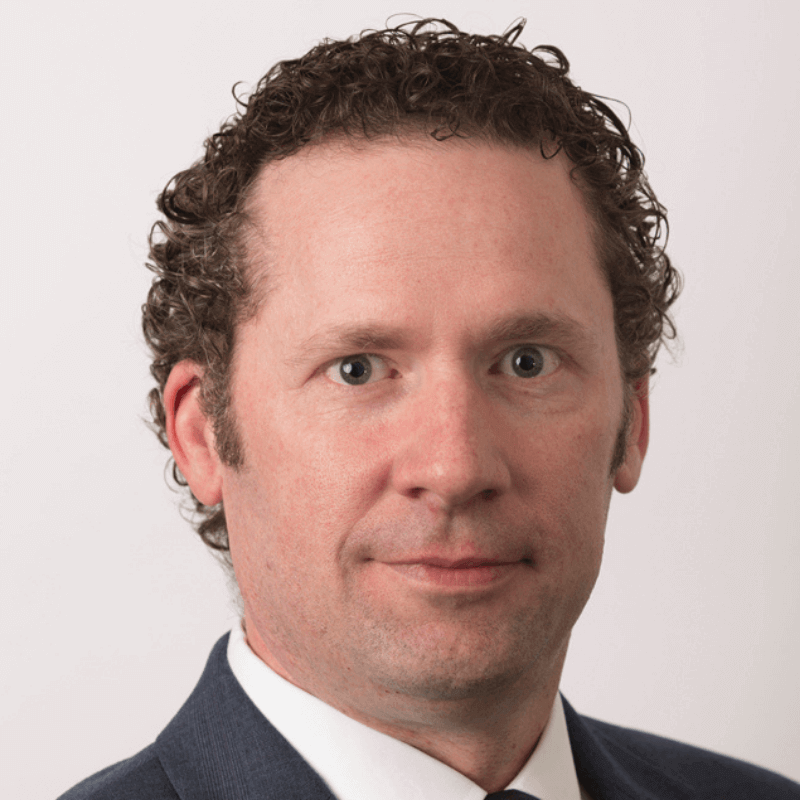 Oliver Dunford joined PLF in March 2017. He litigates across the country to defend and advance individual liberty and the rule of law. Oliver’s cases involve the separation of powers, economic liberty, and property rights.

Oliver remains inspired by the classical liberal ideals upon which our Founders declared independence and secured the blessings of liberty. The Constitution’s promises, however, are not self-executing. As James Madison explained, “In framing a government which is to be administered by men over men, the great difficulty lies in this: you must first enable the government to control the governed; and in the next place oblige it to control itself.” Oliver feels lucky that his work helps oblige the government to control itself—to the end that all individuals may pursue their rights of life, liberty, and the pursuit of happiness.

Before joining PLF, Oliver clerked at the Ohio Supreme Court and the Ohio Court of Appeals, and spent more than a decade in private practice working on complex commercial litigation. Originally from Cleveland, Oliver is a graduate of the University of Dayton and Cleveland-Marshall College of Law, where he was a managing editor for the Cleveland State Law Review. Oliver is admitted to the state bars of Florida, California, and Ohio, as well as several federal courts including the United States Supreme Court.

Oliver spends all of his free time following the Cleveland Indians.