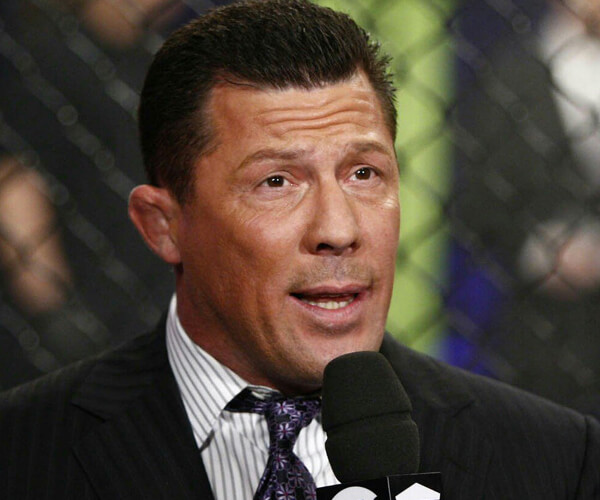 Pat Miletich is a retired American mixed martial artist and a current sports commentator. He is known for his fights in the Ultimate Fighting Championship, where he became the first UFC Welterweight Champion and UFC 16 Welterweight Tournament Winner. Miletich is also known as a highly successful trainer and coach, having founded Miletich Fighting Systems. This camp is considered one of the most successful in MMA history and has produced several world champions. On July 6, 2014, he was inducted into the UFC Hall of Fame. Since 2016 he has hosted his own podcast labeled The Conspiracy Farm with Jeffrey Wilson.