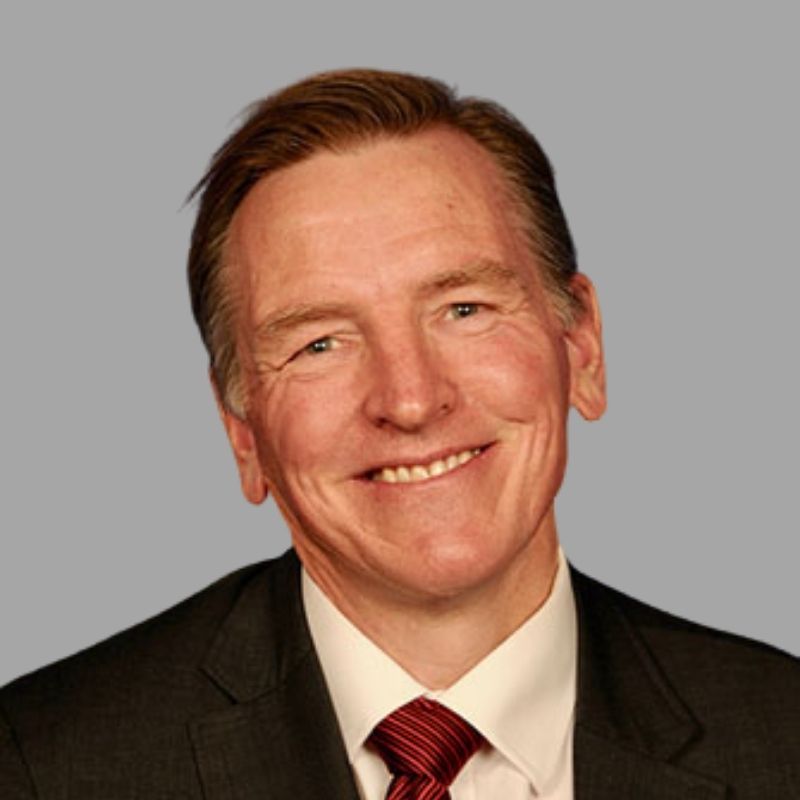 Paul A. Gosar, D.D.S., is serving his fourth term in Congress as the Representative from Arizona’s Fourth Congressional District. First elected in 2010, he came to Congress with no prior political experience. Paul believes that the Constitution is the cornerstone of our Republic, and always pursues policies that allow for more individual liberty and less government involvement.

Dr. Gosar is focused on bringing jobs back to the district, fighting illegal immigration and securing the border, challenging the status quo and holding Washington bureaucrats accountable, cutting wasteful government spending, and ensuring that he is representing the interests of his constituents.

He has focused his legislative work on natural resources issues and government accountability. Both areas stem from his work on the House Committee on Natural Resources and the House Committee on Oversight and Government Reform. Dr. Gosar is Chairman of the Natural Resources Energy and Minerals Subcommittee and Vice-Chairman of the Oversight and Government Reform Interior Subcommittee.