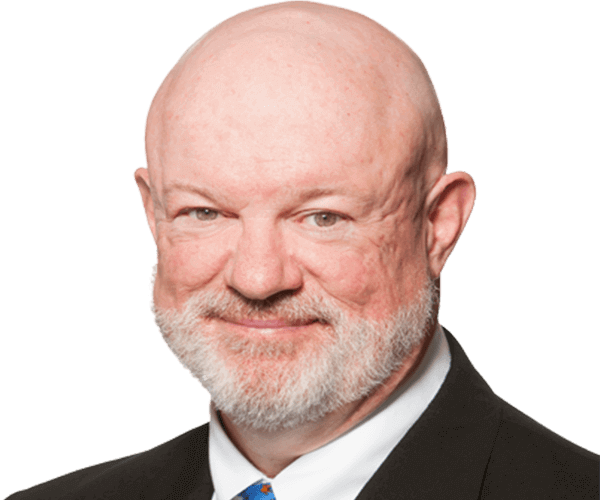 Before joining Heritage in September 2011, Larkin held various positions with the federal government in Washington, D.C. At the U.S. Department of Justice from 1984 to 1993, Paul served as an Assistant to the Solicitor General and argued 27 cases before the U.S. Supreme Court. He also was an attorney in the Criminal Division’s Organized Crime and Racketeering Section.