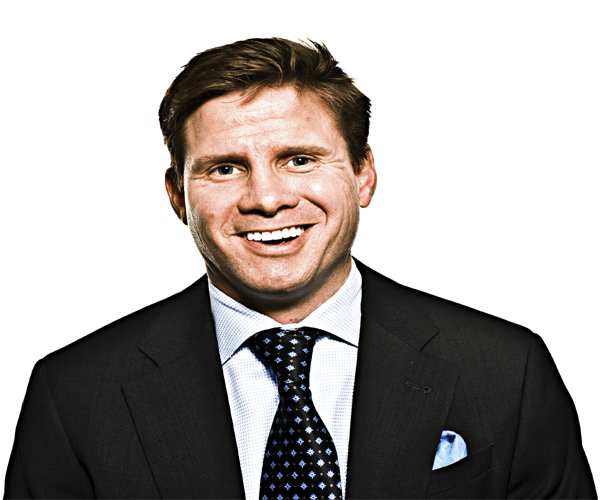 Pete Snyder is a small business owner, a serial entrepreneur, an innovator, and a problem solver.

Pete started his first company from his apartment when he was 26 years old. That company, New Media Strategies, became the world’s first and one of the largest social media marketing companies.

Under Pete’s leadership, New Media Strategies was named by Inc. Magazine as one of the “500 Fastest Growing Companies in America” for three years in a row. Pete also built an award-winning corporate culture, as both Washingtonian Magazine and Washington Business Journal named New Media Strategies one of the area’s “Best Places to Work.” Snyder was honored by Fortune Small Business for his innovative management style when they named him one of the “Best Bosses in America.”
Pete is active in the conservative movement where he has served in various leadership roles in the Republican Party over the years and ran for Lt. Governor of the Commonwealth in 2013. He is also a certified world-championship BBQ judge, as has been fact-checked by The Washington Post (scored 100% TRUE) and proud owner of the infamous Pete’s Pig Rig. Pete, his wife Burson, his daughter Bee, and their dogs Willie and Waylon, reside in Charlottesville, Virginia.