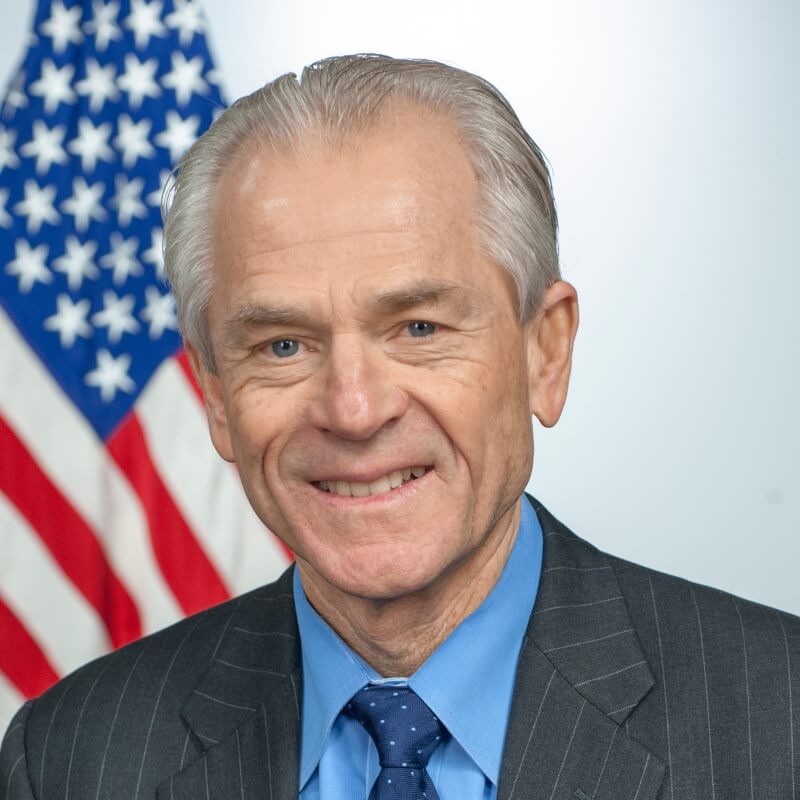 Peter Kent Navarro is an American economist and author. He served in the Trump administration as the Assistant to the President, Director of Trade and Manufacturing Policy, and the national Defense Production Act policy coordinator.

Peter Navarro holds a Ph.D. in economics from Harvard University and was a professor emeritus of economics and public policy at the University of California-Irvine for more than 20 years. He served as Assistant to the President and Director of the Office of Trade and Manufacturing Policy at the White Houseduring the Trump Administration.

He produced the three volumes of The Navarro Report in his personal capacity to shed light on potentially illegal activity that may have occurred during the 2020 Presidential Election.