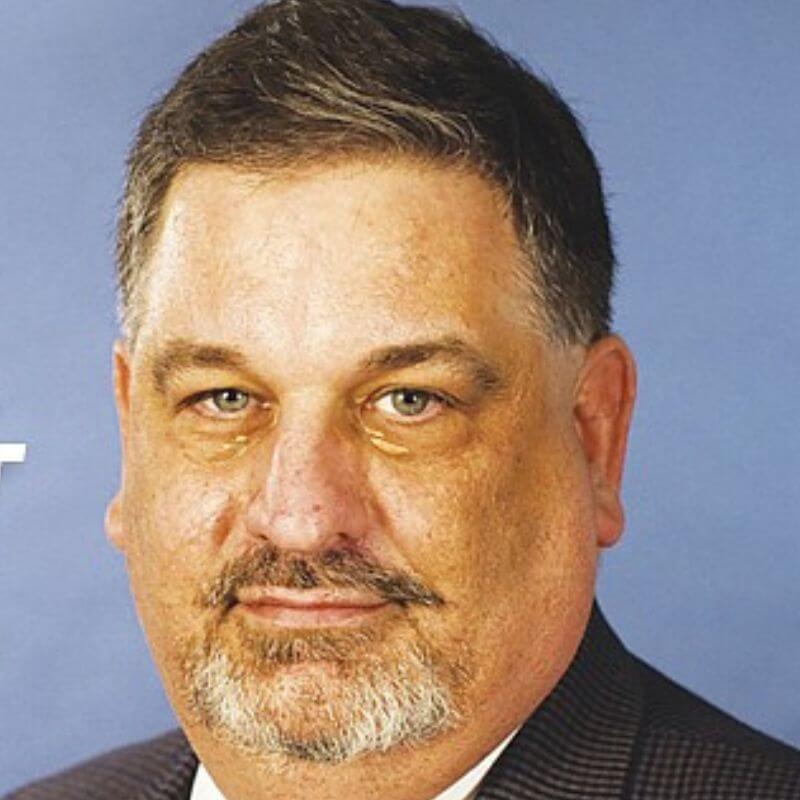 Peter Roff is a U.S. News & World Report contributing editor for opinion and longtime observer of the Washington scene. Formerly senior political writer for United Press International he writes about public policy for a number of publications and for public policy groups including Asian Forum Japan, where he is a visiting scholar, and Frontiers of Freedom, where he is a senior fellow. He has been published widely and appears weekly on One America News’ “The Daily Ledger.”