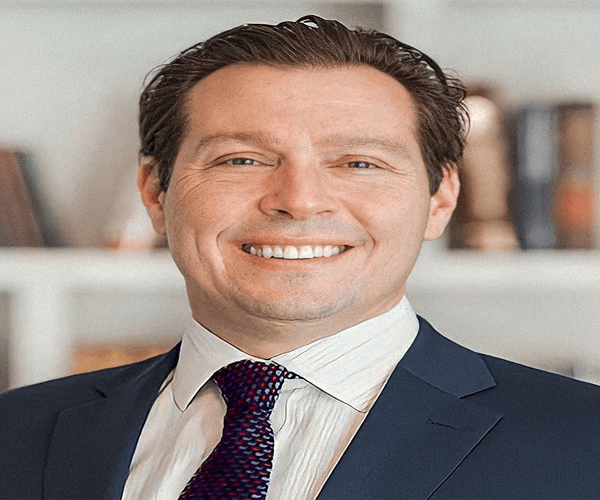 Phil believes his story of beating the odds and coming back stronger can be New Jersey’s story too. As a kid growing up in Morris County, Phil lost his right arm at the elbow when a lally column in the basement fell, severely crushing the artery. For an energetic young boy with a love for sports, this was devastating.

But Phil refused to be held back. He went on to play baseball, soccer, and finally High School football, where he was a star on both offense and defense. He received national recognition in 1995, when he earned a scholarship from the National Italian American Sports Hall of Fame, in Chicago. Those physical achievements did not just come naturally. Only those closest to him knew of the commitment, hours of training, and uncommon drive required to succeed.

In 1999, Phil graduated from Villanova University with a B.S. in Business Management. After graduation, he went to work in the family real estate development business and then launched out on his own, growing a construction business from the ground up and building homes across New Jersey and Pennsylvania.

But the turning point in his life was coming to faith in 2000. As a Christian, Phil had a new perspective on life and fresh compassion for the community around him. In 2012, he became a pastor, planting City Baptist Church in Hoboken. In 2013, he co-founded a Christian school where he served as school administrator, providing a quality, values-driven education for kids in his community. He left that position in 2019 to plant a second church in North Bergen. Through a church networking conference he started back in December 2013, they have seen over $1 million raised to start new churches from Washington D.C. to Maine. The events of the last year have driven him to his next calling: running as a Republican for Governor of New Jersey. He’s had enough of seeing his fellow New Jerseyans held back by fear and bullied by the government. He’s tired of seeing his friends and neighbors feel they have to move elsewhere to have a good life. He’s ready to fight for our state and empower New Jerseyans to overcome fear, beat injustice, and rise again.