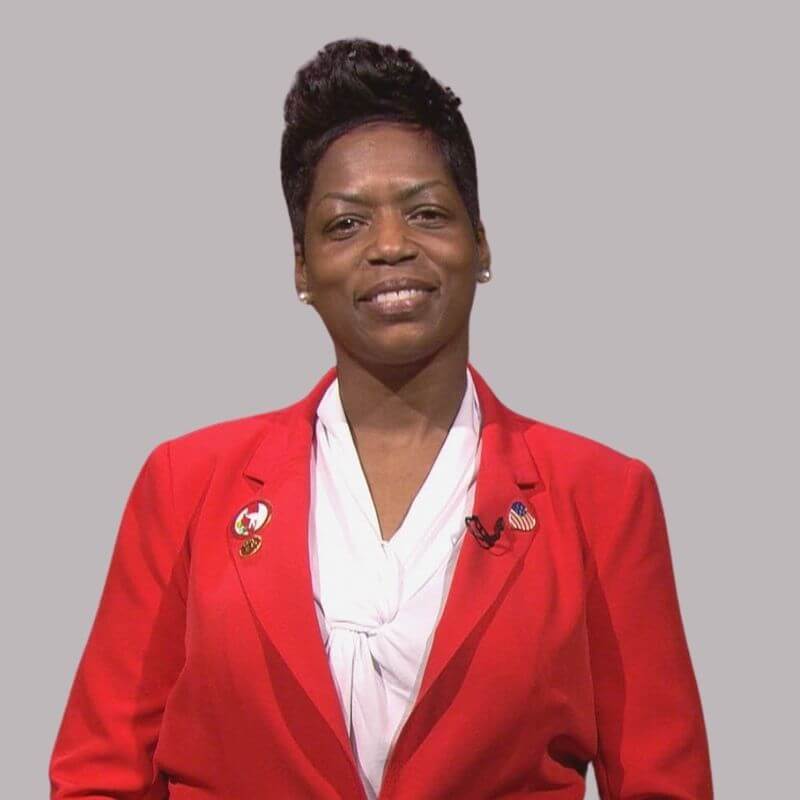 Philanise White (Republican Party) ran for election to the U.S. House to represent Illinois' 1st Congressional District. White worked as a renal technician. She served as the president of the Great Lakes Illinois Republican Women and was a member of the Illinois Federation of Republican Women. White was previously elected as the Republican committeewoman for the 7th Ward in Chicago, Illinois, in 2016.

Philanise White was elected Committeewoman for Chicago’s 7th Ward in 2016 and served through March of 2020. As committeewoman, she served her constituents by appointing Republican election judges, selecting convenient locations for election participation/voting, hosting workshops, attending community events, traveling to Springfield for Republican’s Day and Peoria for the GOP convention. She served on Illinois Ben Carson for President campaign as a liaison for the 2nd Congressional District. After Carson suspended his campaign, White went on to serve as the Illinois Co- Director of Black American Engagement and Outreach for the Trump/Pence Campaign.