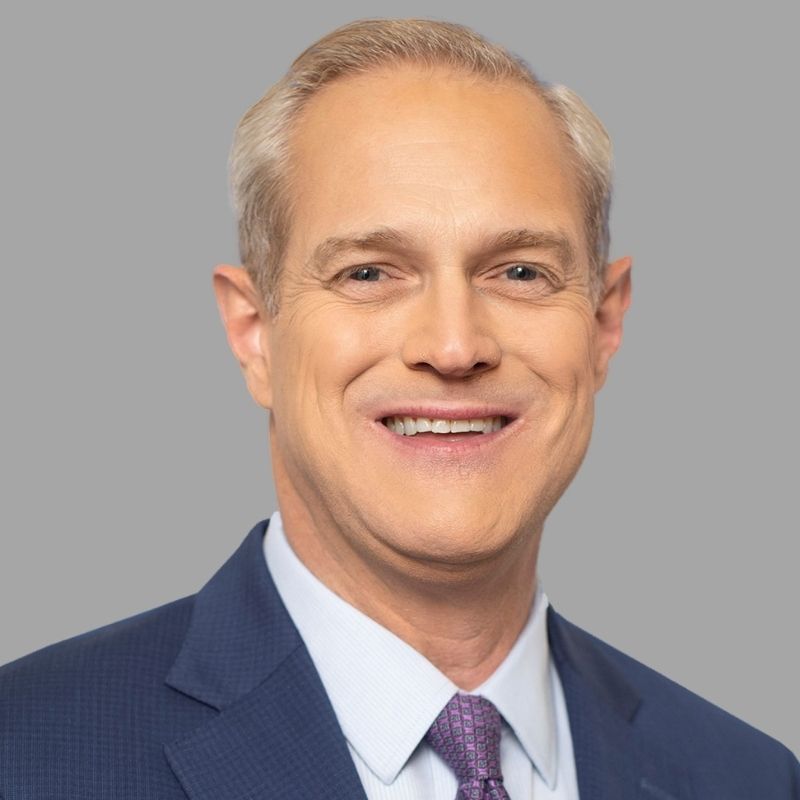 Philip Holloway is the founder of the Holloway Law Group, based in Cobb County, Georgia. A former prosecutor and police officer, he has a wide range of experience in legal matters, both as a practicing attorney and as a media analyst.

Philip Holloway is a contributor and legal analyst to CNN and WXIA / 11Alive News in Atlanta, Georgia. Philip has also appeared as a media legal analyst on most major television networks and local and nationally syndicated radio as well including News 95.5 & AM 750 WSB and NewsRadio 106.7 in Atlanta.

Holloway's primary focus is criminal law, and he appears regularly in various courts in the state of Georgia. His cases include criminal defense, juvenile law, police law (including police brutality), military law and select civil litigation. He is a legal adviser to a Georgia sheriff's office and maintains his certification with the Georgia Peace Officer Standards and Training Council.