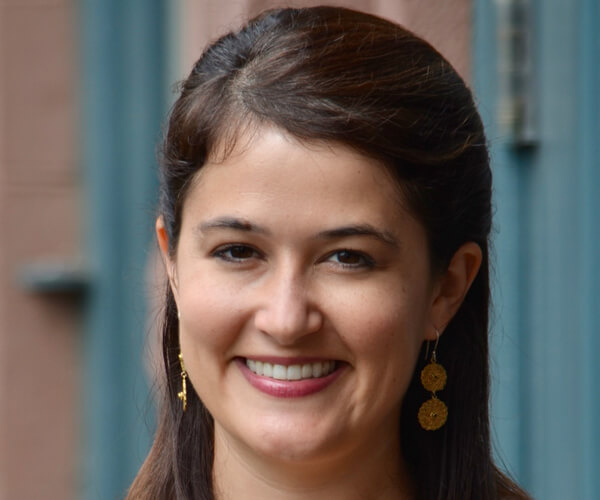 Rachel Bovard has over a decade of experience fighting for conservative policies in Washington. Beginning in 2006, she served in both the House and Senate in various roles including as legislative director for Senator Rand Paul, where she led Paul’s Congressional Review Act effort against President Obama’s Cross State Air Pollution Rule, a regulation estimated to cost energy companies $120 billion per year. She also managed Paul’s 13-hour talking filibuster against the nomination of former CIA Director John O. Brennan in 2013.

Bovard went on to serve as policy director for the Senate Steering Committee under the successive chairmanships of Senator Pat Toomey (R-PA) and Senator Mike Lee (R-UT), where she advised Committee members on strategy related to floor procedure and policy matters. In the House, she worked as senior legislative assistant to Congressman Donald Manzullo (R-IL), and Congressman Ted Poe (R-TX). She also served as director of policy services for The Heritage Foundation.

In 2013, she was named one of National Journal’s Most Influential Women in Washington under 35. Her policy analysis and punditry have appeared in The Hill, Real Clear Policy, the Boston Herald, the Sacramento Bee, the Daily Signal and Conservative Review, among others, and she has done multiple radio and television appearances including on MSNBC, CNBC, Fox Business, EWTN and National Public Radio.