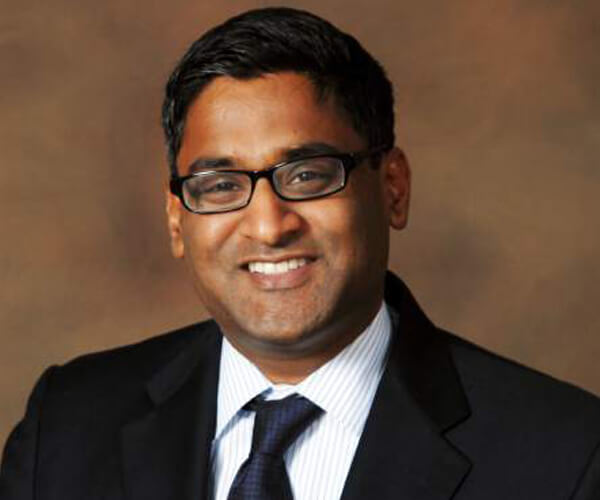 In the Fall of 2013, he was a resident fellow at the University of Chicago's Institute of Politics. Ponnuru grew up in Kansas City and graduated summa cum laude from Princeton's history department. Ponnuru has published articles in numerous newspapers including the New York Times, the Washington Post, the Wall Street Journal, the Financial Times, Newsday, and the New York Post. He has also written for First Things, Policy Review, The Weekly Standard, The New Republic, Reason, and other publications. He has appeared on numerous television news programs. He is the author of The Party of Death: The Democrats, the Media, the Courts, and the Disregard for Human Life. He is also the author of the monograph The Mystery of Japanese Growth (American Enterprise Institute/Centre for Policy Studies).