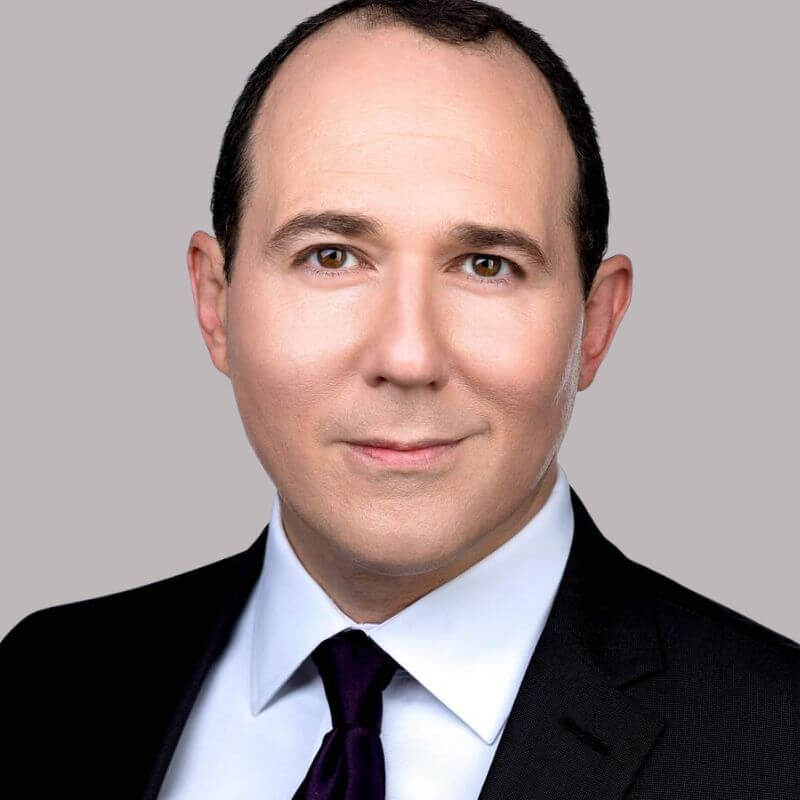 Raymond Arroyo is an internationally known, award-winning journalist, producer, and New York Times Bestselling author. As a Fox News Contributor and Editorial Advisor to the top-rated, The Ingraham Angle, he has created the popular “Seen and Unseen” and “Friday Follies” segments that have become audience favorites. He regularly files reports for Fox News and co-hosts Fox Nation’s “Laura and Raymond” with Laura Ingraham each week.

Mr. Arroyo has anchored coverage of more live papal events than anyone in the industry-- including the passing of Pope John Paul the Second, as well as the election and major international travels of Pope Benedict. During the Conclave of 2013, Arroyo served as a CNN Contributor and was part of the team that covered the first appearance of Pope Francis, live.

In addition to his work at EWTN, Mr. Arroyo has appeared on The Today Show, Good Morning America, CNN Headline News, Access Hollywood, The O’Reilly Factor, Erin Burnett Outfront, and NPR. His work has appeared in the Wall Street Journal, The Financial Times, Newsweek, Time Magazine, The New Yorker, and elsewhere.