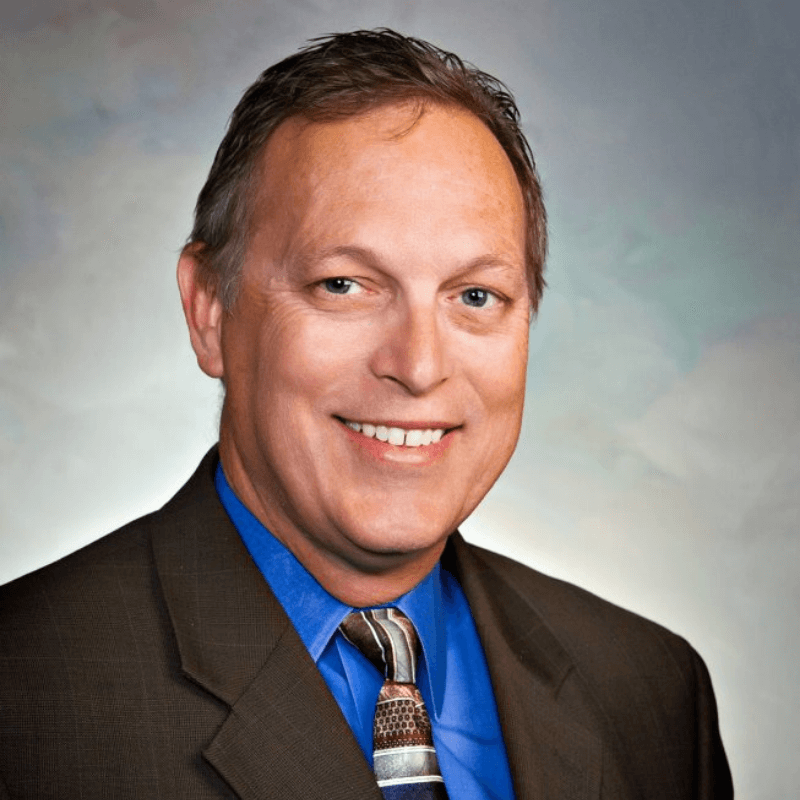 Congressman Andy Biggs is an Arizona native and currently serving his second term in the U.S. House of Representatives, representing Arizona's Fifth District. He lives in Gilbert with his wife of 38 years, Cindy. They have six children and six grandchildren.

Congressman Biggs received his bachelor’s degree in Asian Studies from Brigham Young University; his M.A. in Political Science from Arizona State University; and his J.D. degree from the University of Arizona. He is a retired attorney, who has been licensed to practice law in Arizona, Washington, and New Mexico.

Before being elected to Congress, Congressman Biggs served in the Arizona Legislature for 14 years – the last four as the Arizona Senate President.