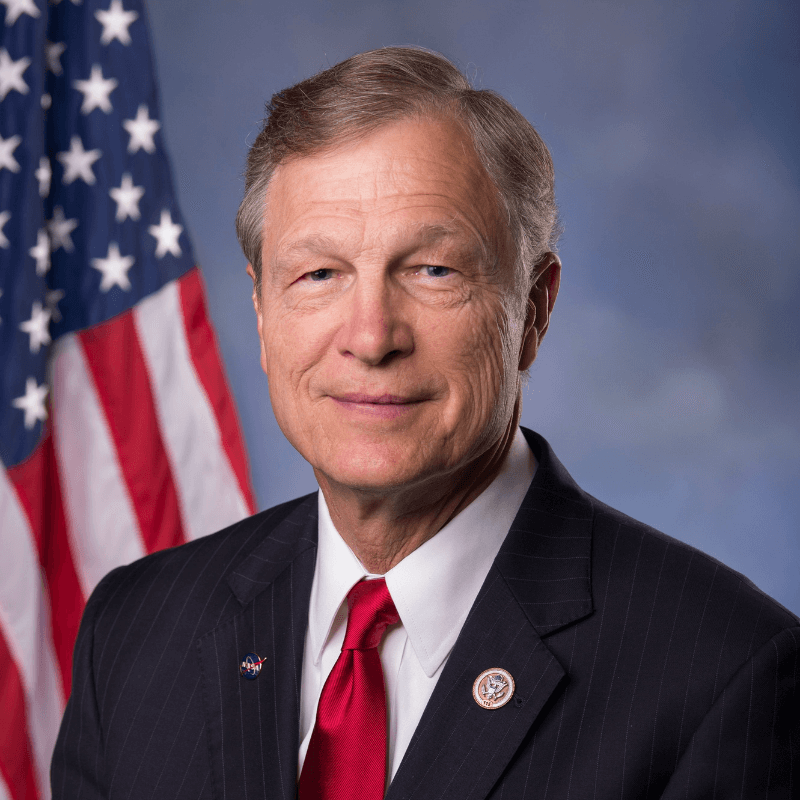 Brian Philip Babin is an American dentist, politician and member of the Republican Party

Brian Philip Babin /ˈbæbɪn/ (born March 23, 1948) is an American dentist, politician and member of the Republican Party who has served as the U.S. Representative from Texas's 36th congressional district since January 2015.

Babin, a graduate of Lamar University and the University of Texas Dental School, served in the United States Air Force from 1975 to 1979. He then opened a dental practice in Woodville and became involved in Republican politics. He worked for various state and federal campaigns and held numerous local and regional government positions, including President of the Texas State Board of Dental Examiners (1981–1987), on the Deep East Texas Council of Governments (1982–1984), Mayor of Woodville (1982–1984), on the Woodville City Council (1984–1989), on the Texas Historical Commission (1989–1995), Chairman of the Tyler County Republican Party (1990–1995), on the Woodville Independent School District Board (1992–1995) and on the Lower Neches Valley Authority (1999–2015).

Babin was the Republican nominee for Texas's 2nd congressional district in 1996 and 1998, losing to Democrat Jim Turner on both occasions. He ran again in 2014 to succeed Steve Stockman, who ran unsuccessfully for the U.S. Senate, and was elected to succeed him.