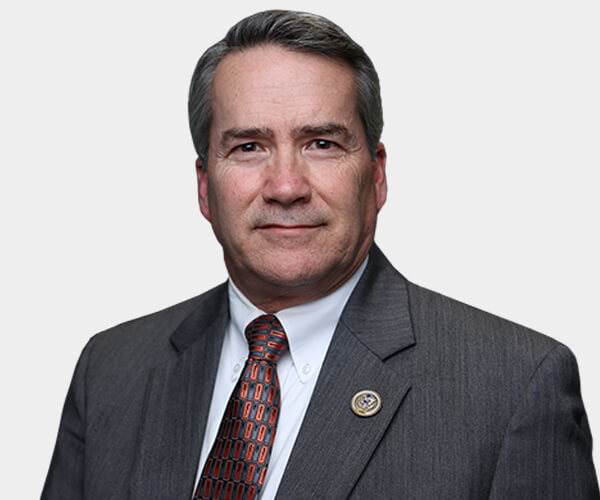 Congressman Jody Hice was born in Atlanta and raised in Tucker, Georgia. Representative Hice graduated from Asbury University, earned his Master’s degree from Southwestern Baptist Theological Seminary, as well as a Doctor of Ministry from Luther Rice College and Seminary. Congressman Hice served as pastor in three Georgia counties for almost 25 years, and went on to launch the Jody Hice Show, a conservative talk radio program. Congressman Hice and his wife of over thirty years, Dee Dee, reside in Greene County and have two daughters and four grandchildren. Congressman Hice took office in 2015 as the Representative of Georgia’s 10th Congressional District and serves on the House Committee on Oversight and Reform and the House Natural Resources Committee. For the 116th Congress, he serves as Ranking Member of the Subcommittee on National Security for the Committee on Oversight and Reform.