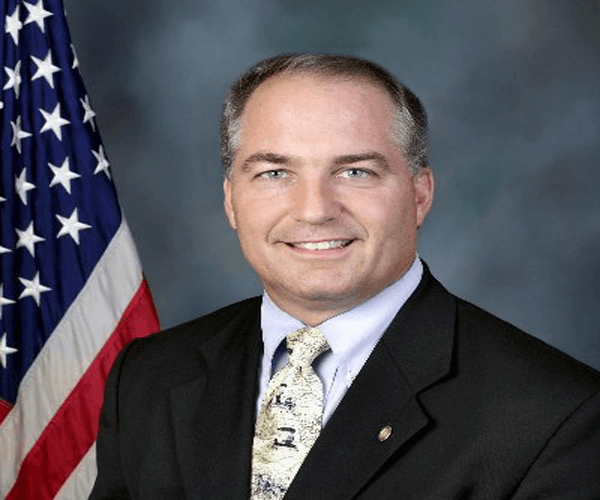 Kerry Benninghoff (Republican Party) is a member of the Pennsylvania House of Representatives, representing District 171. He assumed office in 1997. His current term ends on November 30, 2022.

Benninghoff (Republican Party) ran for re-election to the Pennsylvania House of Representatives to represent District 171. He won in the general election on November 3, 2020.

Benninghoff currently serves as a state House speaker. The House Republican caucus elected him to the position on June 22, 2020, following the resignation of former House speaker Mike Turzai (R).