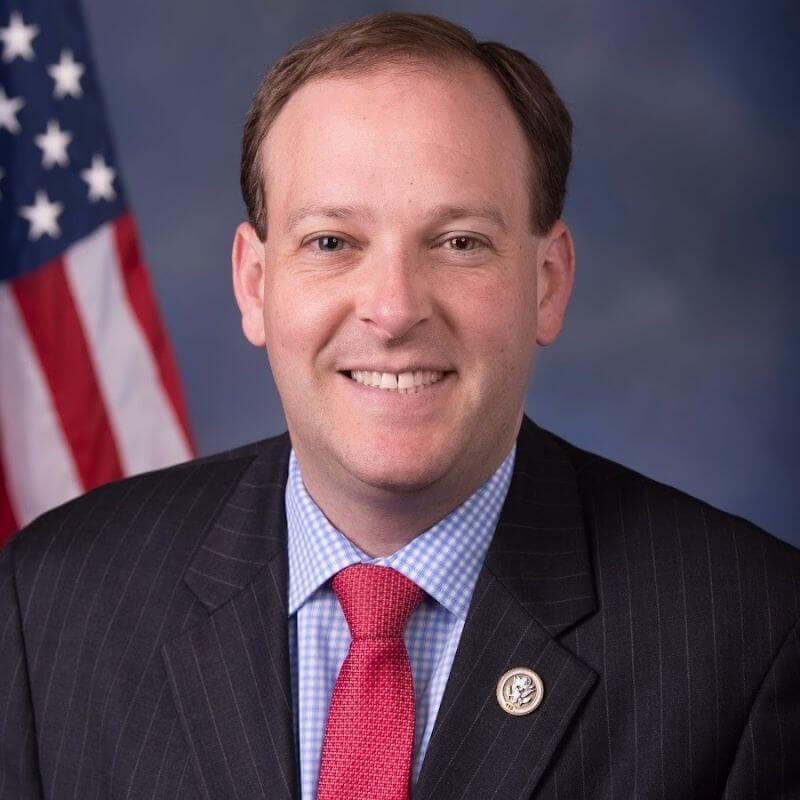 Congressman Lee Zeldin grew up in Suffolk County, New York, where he graduated from William Floyd High School in Mastic Beach. Congressman Zeldin graduated from the State University of New York at Albany (SUNY) and then Albany Law School, becoming New York's youngest attorney at the time at the age of 23.

After completing the Army ROTC program, Congressman Zeldin served on Active Duty. Throughout those four years in the U.S. Army, he served in different capacities, including as a Military Intelligence Officer, Prosecutor and Military Magistrate. While assigned to the Army’s elite 82nd Airborne Division, in the summer of 2006, Congressman Zeldin was deployed to Tikrit, Iraq, with an infantry battalion of fellow paratroopers in support of Operation Iraqi Freedom. Following his service on active duty, in 2007, Congressman Zeldin transitioned from Active Duty to the Army Reserves, where he continues to serve today with the rank of Major.