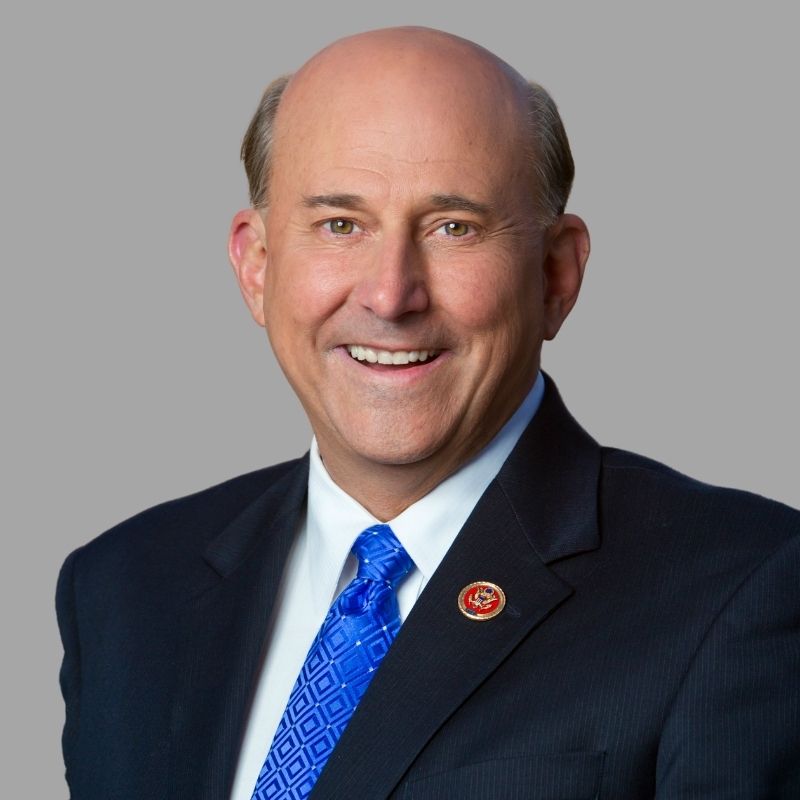 Louis Buller Gohmert Jr. is an American politician who currently serves as the U.S. Representative from Texas' 1st congressional district, in office since 2005. A member of the Republican Party, Gohmert is part of the Tea Party movement.
Member of Congress, representing the first district of Texas which encompasses over 12 counties stretching nearly 120 miles down the eastern border of Texas.