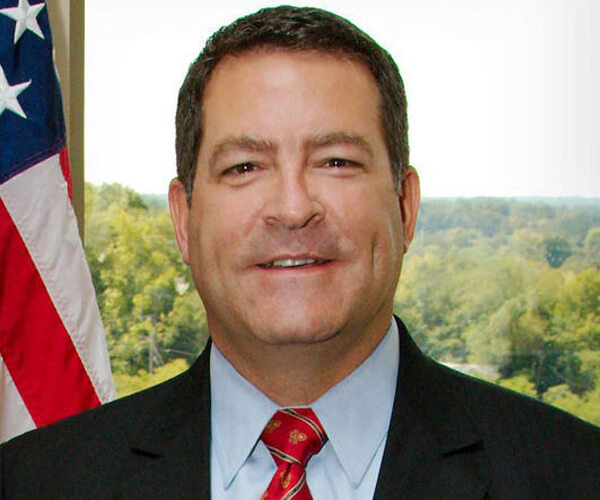 Congressman Mark Green took the oath of office to represent the 7th district of Tennessee on January 3, 2019. It is the exact oath he first took as a cadet, on the historic Plain at West Point more than thirty years earlier. A successful business leader, decorated combat veteran, and ER physician, Green served in Tennessee State Senate before his election to Congress.

Throughout his life, first in the Army and then as a Tennessee State Senator, Mark’s love for our country’s founding principles has inspired his service. His life experiences make him ideally suited to serve Tennesseans of the 7th district. Congressman Green’s experience building a successful healthcare company equips him to to take on wasteful spending and over regulation. His 24 years of service, between the Academy, active duty Army and Army Reserves -- including two trips to Iraq and one to Afghanistan -- have impressed upon him the need for strong American leadership internationally, a globally responsive military and a well-cared for military family.