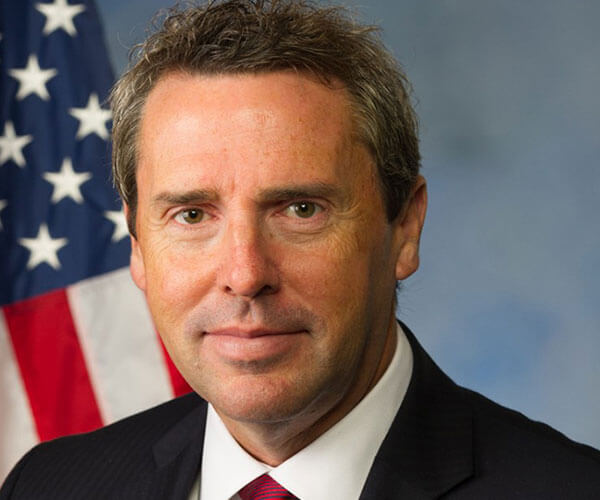 After sixteen years of serving as a pastor, Mark Walker followed a new calling and launched an improbable campaign for Congress. With no political pedigree or capital, he built a grassroots campaign that centered on a simple idea: PEOPLE OVER POLITICS. Like many voters, Walker had grown frustrated with Washington’s failed promises and their business as usual approach.