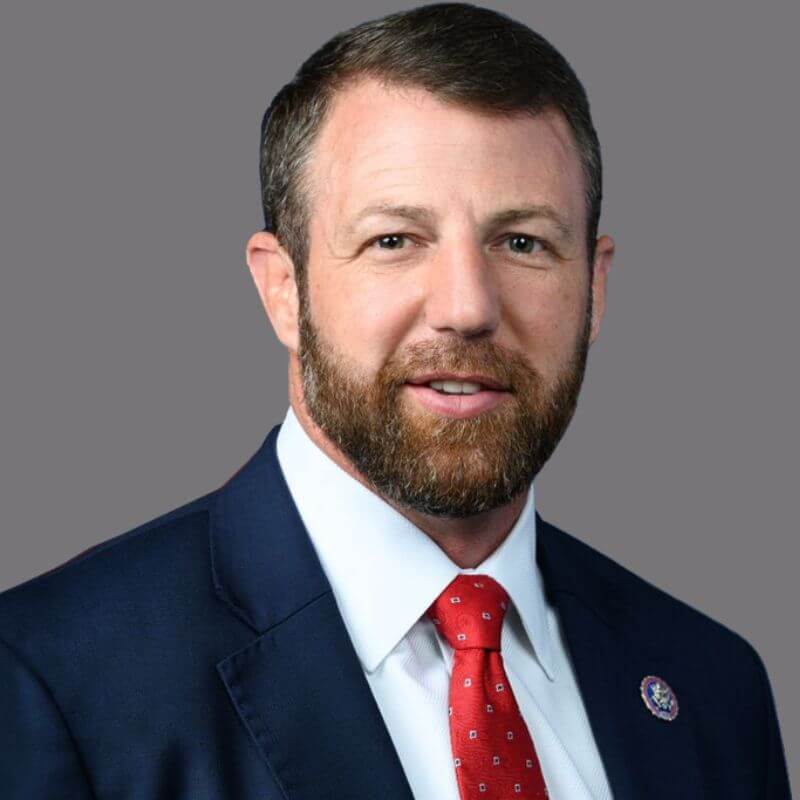 Congressman Markwayne Mullin was first elected to serve the people of Oklahoma’s Second Congressional District in November 2012. He is currently serving his fifth term in office.

Mullin and his wife Christie have been married since 1997 and have six children: Jim, Jayce, Andrew, Larra, Ivy, and Lynette. The Mullin family currently resides on their ranch in Westville, Oklahoma, which includes the original allotment land his family received as Cherokees. They are members of the Assembly of God Church.

Mullin is an enrolled member of the Cherokee Nation. As one of only five Native Americans currently serving in the House, Mullin brings a firsthand knowledge of Native American issues to Washington, D.C.

Mullin is a former Mixed Martial Arts (MMA) fighter with a professional record of 5-0 and he was inducted into the Oklahoma Wrestling Hall of Fame in 2016. He remains active in the wrestling community and on any given weekend he can be found coaching his kids and other young people in tournaments across the country. Mullin also leads a bipartisan workout group every morning he is in Washington, bringing both Republicans and Democrats together in their dislike of burpees.