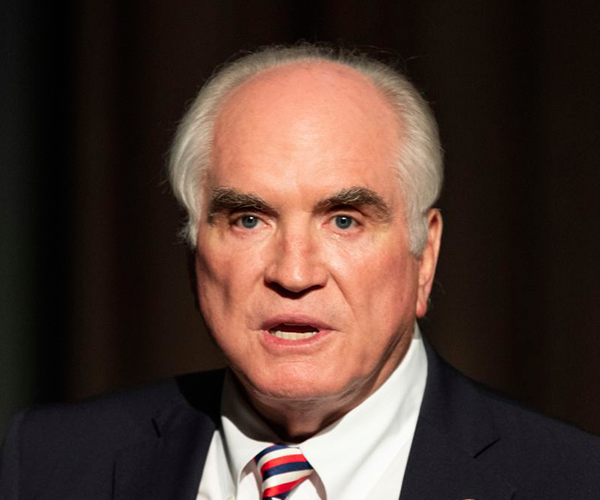 George Joseph "Mike" Kelly Jr. is an American in the Republican Party who has been a U.S. Representative since 2011 and is currently serving as representative for Pennsylvania's 16th congressional district.
Mike’s rousing speeches on the floor of the House and at Ways and Means committee hearings have together earned more than 3 million views on YouTube. When he delivered the weekly Republican address to the nation right before Christmas 2014 (in which he offered President Obama a lump of coal for Christmas), it quickly became the most watched GOP weekly address of all time.