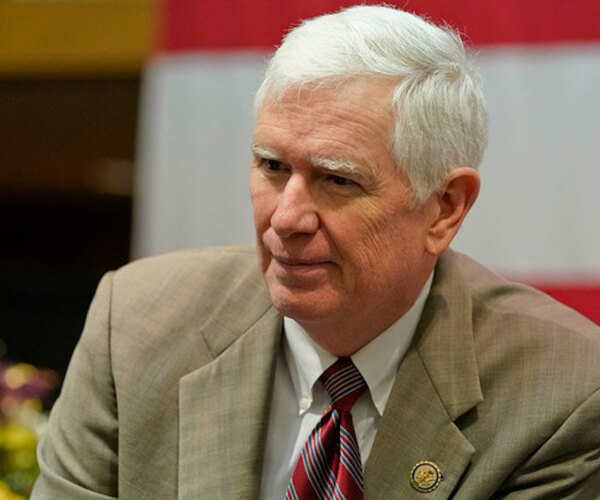 Congressman Mo Brooks (R-AL) was re-elected as the Representative for Alabama's 5th Congressional District. He proudly represents the people of North Alabama and serves on two influential committees: Armed Services and Science, Space, and Technology.

Congressman Brooks is highly active and engaged in representing the interests of the 5th District. Brooks supports America’s missile defense technologies; he introduced successful legislation in 2011, 2012, and 2013 that blocked the White House from sharing classified missile technologies with Russia, and was adapted into the National Defense Authorization Act in FY2012. Rep. Brooks is also a vocal opponent of sequestration, voting against the Budget Control Act and called upon Administration officials to account for the consequences of sequestration in a HASC Strategic Forces Subcommittee hearing on April 18, 2012.

During his first year on the Hill, Brooks founded and became co-chairman of the Army Aviation Caucus, a forum in which Members of Congress, staff, and Army leadership raise awareness for Army Aviation and seek to affect legislative priorities. The Caucus now includes more than 40 members and is one of the most active caucuses on Capitol Hill.