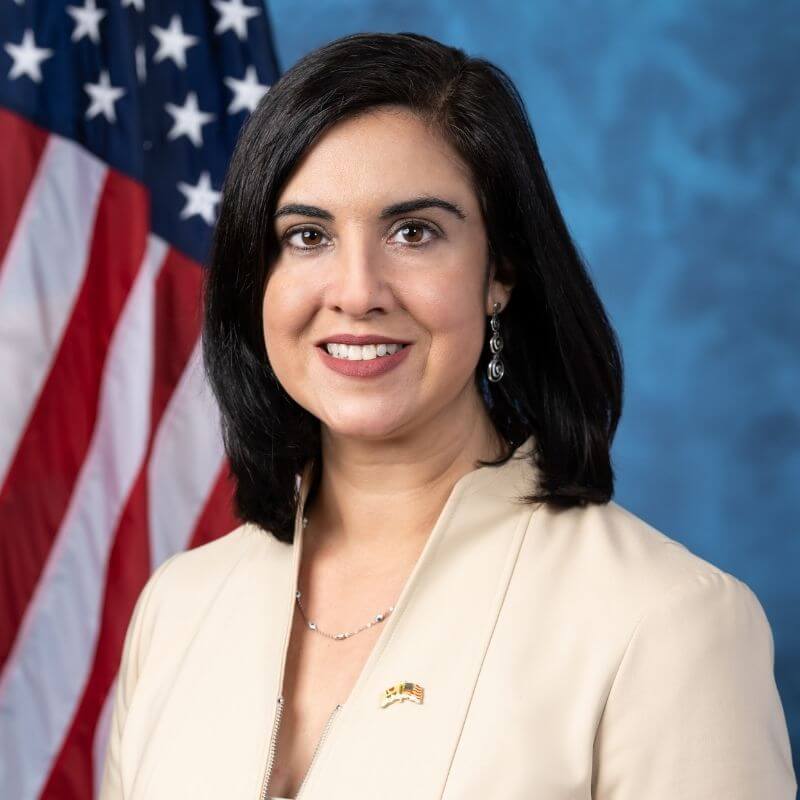 Prior to serving in the U.S. House of Representatives, Congresswoman Nicole Malliotakis was elected to the New York State Assembly on November 2, 2010, defeating a two-term incumbent. In the Assembly, she served as Minority Whip and the ranking minority member of the Assembly Committee on Governmental Employees. For five terms, Congresswoman Malliotakis fought to restore ethics in Albany, expand transit service in her district, improve programs for senior citizens, reform education and improve New York’s economic climate by reducing the tax burden on small businesses and residents. A cornerstone of her tenure was helping her community recover and rebuild following the devastation of Hurricane Sandy in 2012.

In addition to advocating for these same issues in Washington, Congresswoman Malliotakis is acutely focused on securing New York’s fair share of federal mass transit funding, which would go towards expanding transportation services and easing traffic congestion, while also championing public safety by supporting our nation’s law enforcement officers.

Congresswoman Malliotakis is the daughter of immigrants, her father from Greece and her mother a Cuban exile of the Castro dictatorship. She is currently the only Republican member representing New York City in Congress, representing a district spanning the boroughs of Brooklyn and Staten Island. She is a passionate advocate for animal rights and the strengthening of animal cruelty laws, and in her spare time, enjoys spending time with her chihuahua, Peanut.