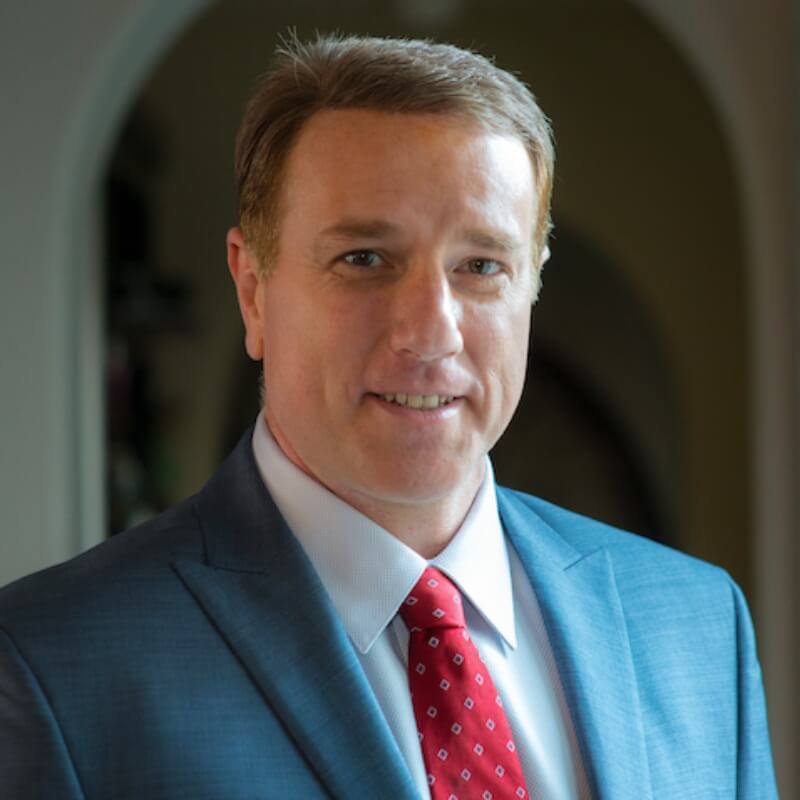 Patrick Edward Fallon is an American businessman and politician. A member of the Republican Party, he has been the U.S. representative for Texas's 4th congressional district since 2021. He served the 30th district of the Texas Senate from 2019 to 2021.

Pat served as a United States Air Force Officer and was stationed at Sheppard AFB in Wichita Falls. After being honorably discharged he embarked on a 25+ year successful entrepreneurial journey and now owns several companies that employ nearly 100 Americans. Pat served in the Texas House of Representatives for 6 years and on Frisco City Council for 3 years (when the city was in CD 4) and was Mayor Pro Tem of the city from 2011-12. In May of 2012 he was elected to the Texas House of Representatives, garnering 71% of the vote. In 2018 Pat ran for the Texas Senate and in so doing, unseated an entrenched 17-year incumbent who spent $1.5 million on his re-election bid. Pat won by 40%, which is the widest margin of victory against a sitting Senate incumbent in Texas History.