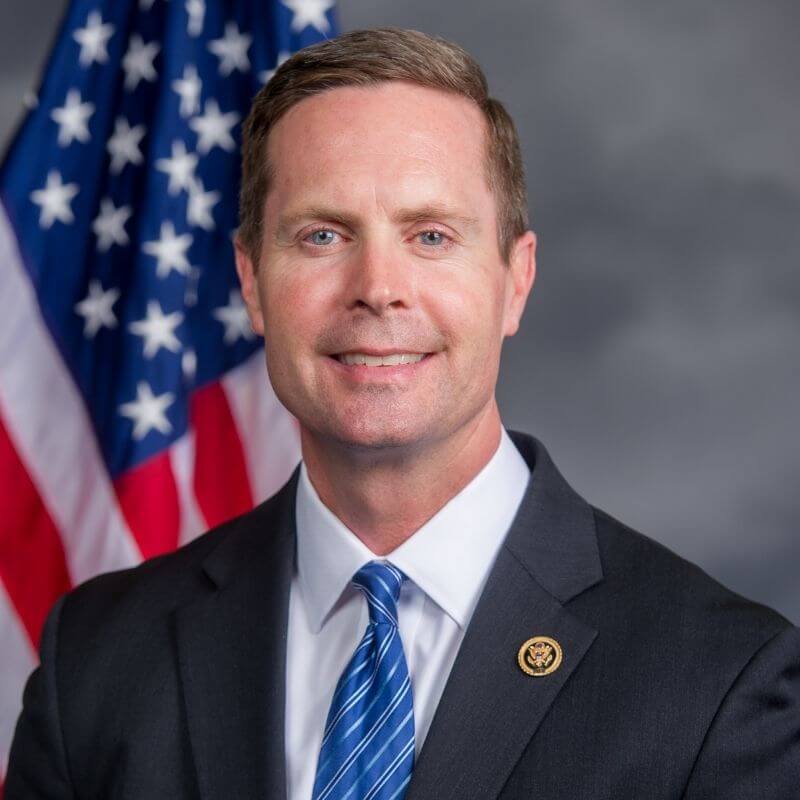 Rodney Lee Davis is an American Republican politician who has been the U.S. representative for Illinois's 13th congressional district since 2013.