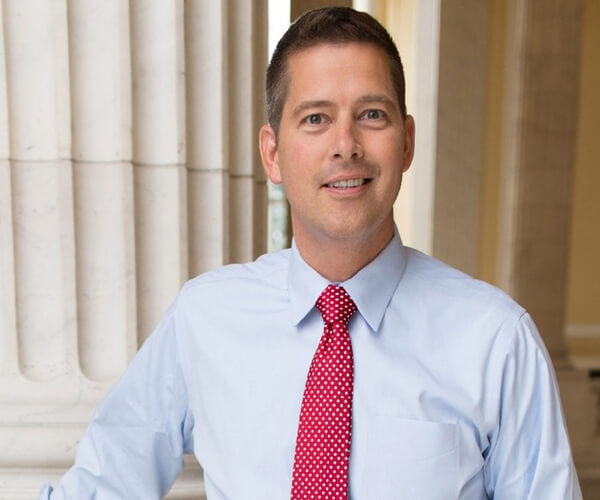 Congressman Sean Duffy was born and raised in Hayward, Wisconsin. His great, great grandfather was one of the state's early pioneers and a laborer for the Northwestern Lumber Company. His great grandfather, one of Hayward's founding settlers, was a sawyer for 27 years.

Congressman Duffy has never strayed far from his roots, becoming a nationally recognized professional lumberjack athlete. He is a two-time world champion in the 90-foot speed climb, three-time champion in the 60-foot and an accomplished log-roller. Sean has been a color commentator for ESPN's Great Outdoor Games, as well as a Badger State Games Honorary Athlete and takes pride in bringing national attention to a sport with vital roots in Wisconsin's proud history.

The tenth of eleven siblings, Congressman Duffy worked his way through law school by performing in lumberjack shows and exhibitions across the state of Wisconsin and around the country. After graduating from law school he practiced law in Hayward before becoming the District Attorney of Ashland County. He is most proud of his dedication to prosecuting child sex crimes. Working together with law enforcement, Congressman Duffy helped make Ashland County one of the first counties in the state to investigate and prosecute child Internet sex crimes.