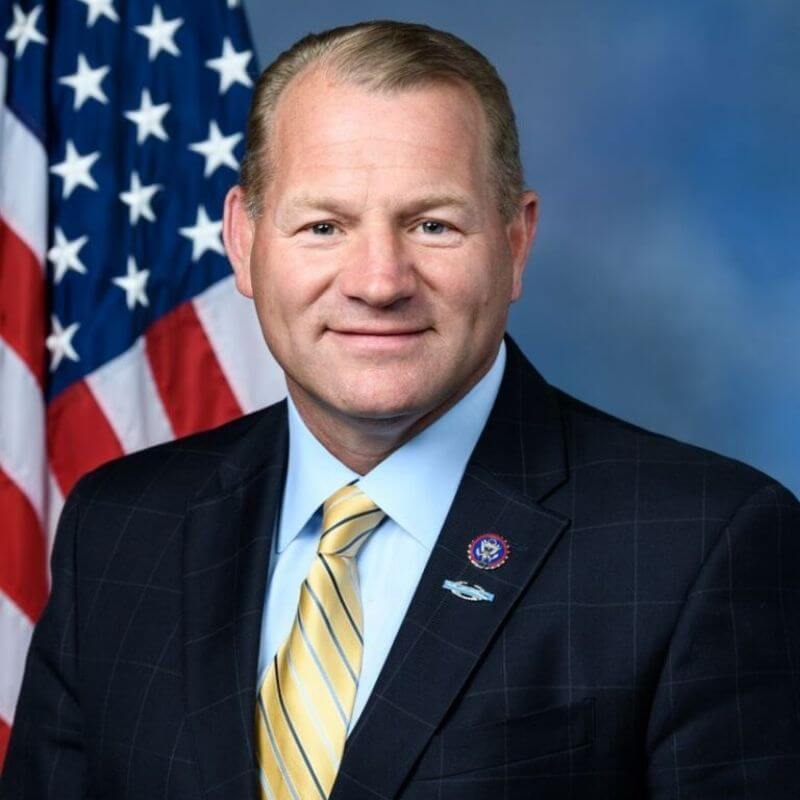 Congressman Troy Nehls proudly represents the 22nd Congressional District of Texas in the U.S. House of Representatives. Texas’ 22nd Congressional District includes portions of Fort Bend, Brazoria, and Harris counties. Prior to his election to Congress, Troy served our district for nearly 30 years in law enforcement and served our country 21 years in the US Army Reserve.

At the age of 19, Troy enlisted in the U.S. Army Reserve. He deployed on combat tours to Iraq and Afghanistan, among other places. After 21 years of service, he retired with the rank of Major and as the recipient of two Bronze Star medals. Back home, Troy continued his service through law enforcement, a multi-generational tradition for his family.