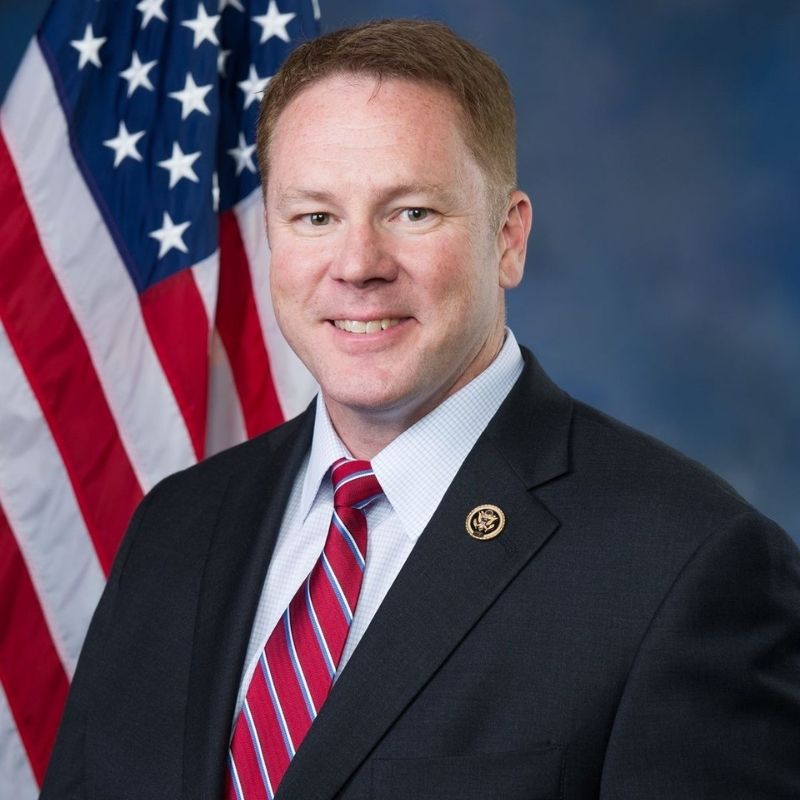 Warren Davidson was born and raised in Ohio. After high school, he enlisted in the Army where he proudly served for 12 years. He excelled as a soldier compelling his commanders to recognize his work ethic and leadership abilities. This earned Warren an appointment to the United States Military Academy at West Point.

At West Point, Warren excelled in the classroom by finishing in the top ten percent of his class. He majored in American history and minored in mechanical engineering, leading to a healthy obsession with the principles instilled in the Declaration of Independence and the checks and balances defined in the Constitution. His stellar reputation as an Army officer earned him positions in distinguished units: The Old Guard, The 75th Ranger Regiment, and the 101st Airborne Division. One of the highlights of Warren’s military career was witnessing the fall of the Berlin Wall while he was serving in Germany.