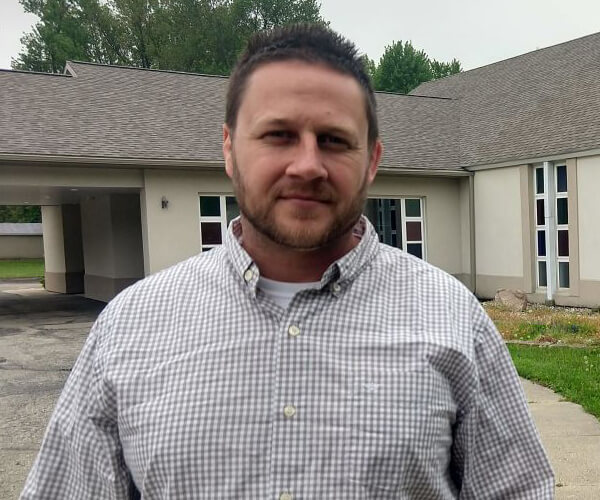 Rhyan Glezman is Pete Buttigieg’s brother-in-law. He says the South Bend mayor is not fit to be president. Glezman’s brother is Chasten Buttigieg. Glezman, 34, works as a pastor in Clio, Michigan, just north of the city of Flint.

Buttigieg, considered a frontrunner for the Democratic presidential nomination, has been accused of lying about his husband’s family in history for the sake of his political career. The pastor says that Buttigieg’s campaign has resulted in death threats being sent to Glezman, according to a Washington Examiner interview.