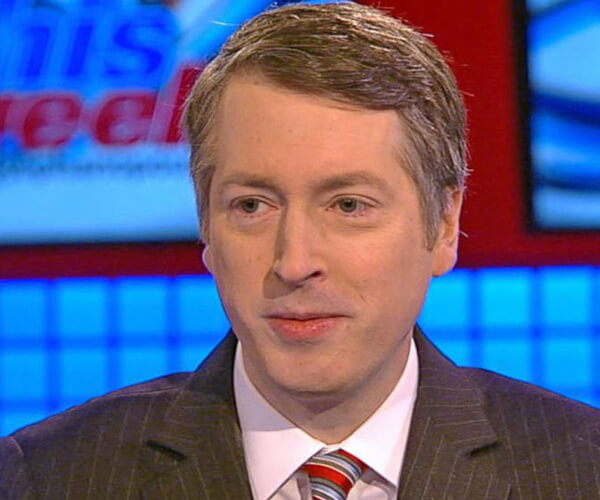 Rich Lowry is editor in chief of National Review. A respected conservative voice, he is a syndicated columnist and a political commentator with CNN, and he writes a weekly column for Politico. Lowry joined National Review in 1992, became articles editor in 1994, and was selected by William F. Buckley Jr. to lead the magazine in 1998. He is a frequent guest on “Meet the Press,” “This Week,” and “FOX News Sunday.” Author of the best-selling Legacy: Paying the Price for the Clinton Years and Lincoln Unbound, as well as a fictional political thriller, his book on nationalism is being released in fall 2019.