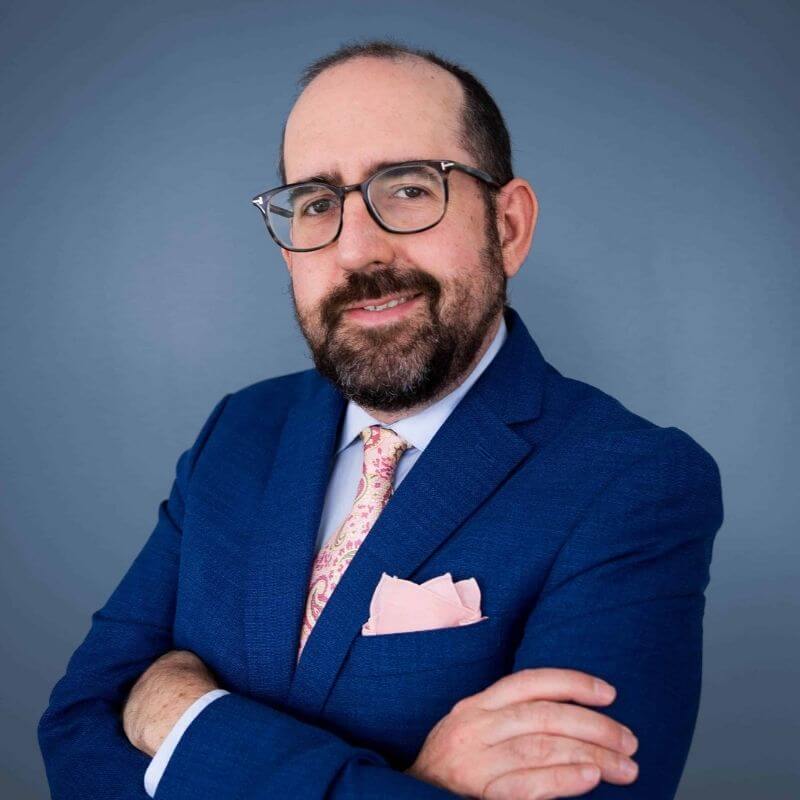 Richard Morrison is a research fellow at the Competitive Enterprise Institute, where his work focuses on the relationship between economic and political freedom. He was previously a senior editor at CEI and managing editor of the blog OpenMarket. He also served as the program manager of CEI’s Center for Advancing Capitalism, where he coordinated outreach to the business community, universities, and other key stakeholders.

Before re-joining CEI in 2014, he was manager of communications at the Tax Foundation, where he was also the host and producer of the weekly Tax Policy Podcast. Prior to that he served as CEI’s director of media relations and director of new media between 1999 and 2010, during which he hosted the podcast Liberty Week.

He received his Bachelor of Arts in Government from Claremont McKenna College.