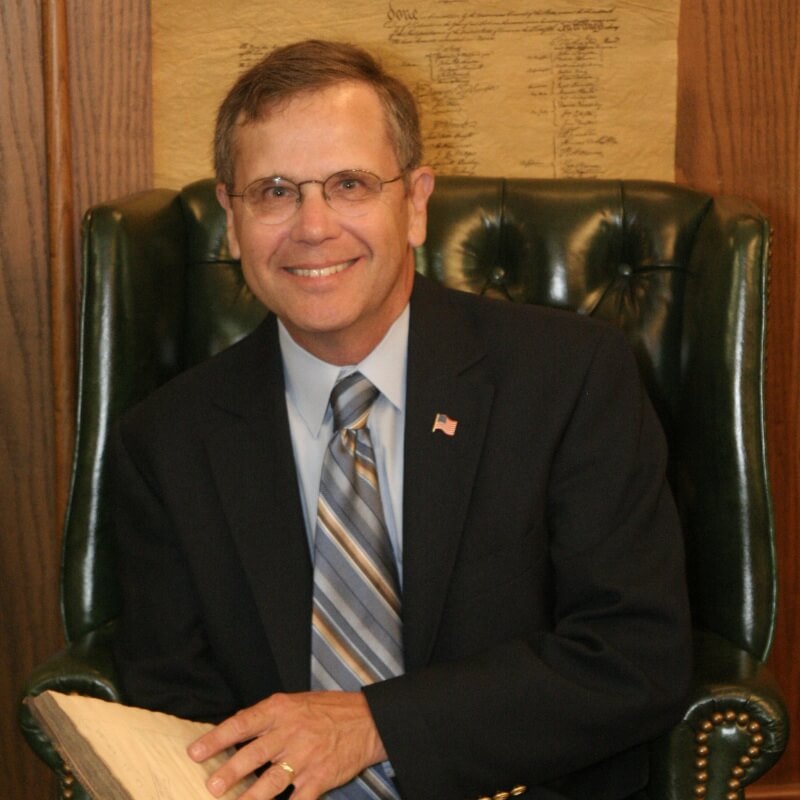 Professor Robert G. Natelson, who contracts with II, heads the Institute’s Constitutional Studies Center and its Article V Information Center. He is a nationally known constitutional scholar and author whose research into the history and legal meaning of the Constitution has been cited repeatedly at the U.S. Supreme Court, federal appeals courts, and state supreme courts—both by parties and by U.S. and state Supreme Court justices and by federal appellate judges. He is widely acknowledged to be the country’s leading active scholar on the Constitution’s amendment procedure and among the leaders on several other topics. In September, 2018 he was named a Senior Adviser to the Convention of States Project.

He was a law professor for 25 years, serving at three different universities, where among other subjects he taught Constitutional Law, Constitutional History, Advanced Constitutional Law, and First Amendment. Professor Natelson is especially known for his studies of the Constitution’s original meaning. His research on that subject has carried him to libraries throughout the United States and in Britain, including four months at Oxford. His books and articles span many different parts of the Constitution, including groundbreaking studies of the Necessary and Proper Clause, federalism, Founding-Era interpretation, regulation of elections, and the amendment process of Article V.